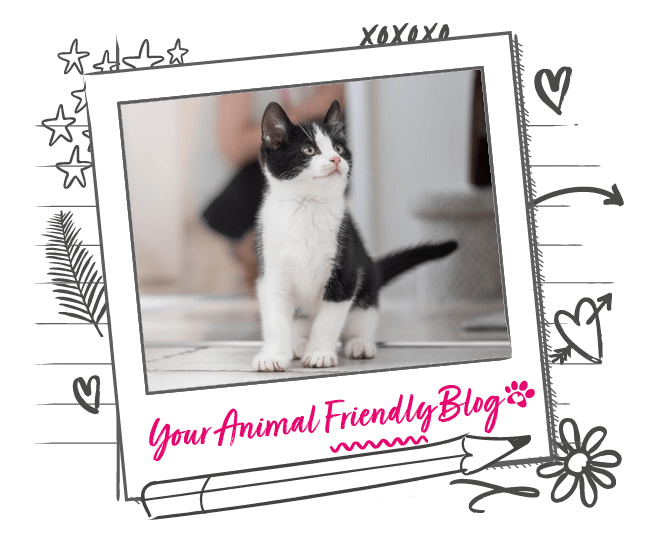 10 things you didn’t know about kittens

Cats may be mysterious, but kittens are so loveable! Here are 10 things you probably didn't know about these mini felines

Owning a kitten and sharing your life with a new feline friend is a fun-filled adventure. With 24% of UK adults ruled by their cat you’d think we’d know all there was to know about these mysterious creatures, but there are so many interesting facts to learn about them, with more discovered every day.

Here are 10 things you might not know about kittens and their grown-up friends!

1. A group of kittens is called a “kindle”

2. They have a preferred paw

That’s right, just like us humans use our left or right hand (apart from the ambidextrous amongst us) to help us with our day-to-day tasks, our kittens show a marked preference for a specific paw, too!

The study, published in the journal Animal Behaviour, most individual cats showed preferences when reaching for food, descending the stairs and stepping into their litter tray.

Cucumbers often cause cats to leap and get out of the room as fast as possible to then be able to reassess the situation from a safe distance.

Now we know of their fear, we shouldn’t try to scare our cats with the vegetables, so keep your cucumber in the fridge so as not to trigger your kittie’s natural startle responses.

4. They sweat through their paws

Just like their canine frenemies, kittens sweat through their paws. So, you might notice a trail of footprints when it’s hot or when they visit the vet.

Because of the limited amount of sweat glands, grooming themselves also helps them keep cool on warm days. Oh, and don’t forget their endless hours of sleep, that keeps them out of the hot sun until it’s time to emerge for the cooler evenings.

5. They always land on their feet

From as young as three weeks old, our cats develop the righting reflex that allows them to be able to land on their feet from all sorts of falls and heights.

This means a cat can quickly figure out which way is up and rotate their heads which allows their flexible backbones and lower body to follow. 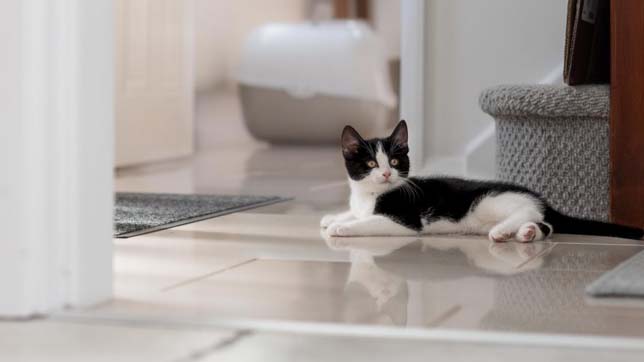 A kitten is born with blue eyes and if they’re going to change colour, this will happen when the cat is between 3-6 months once the melanin that determines the eye colour starts to be produced.

Some cats will still boast blue eyes for the rest of their lives but if not, you will notice the change as they grow.

7. They can’t taste anything sweet

From the tiny tabby cat to their bigger relatives around the world, cats can’t taste sweet things the same way we do.

Research is still being done to try and find out why some cats love ice cream or scoff marshmallows, but it was discovered that cats show no preference between regular and sweetened water, unlike other animals.

8. The kitten who was Mayor

Stubbs, the kitten, was elected Mayor of Talkeetna, Alaska, holding the position from July 1997 until July 21, 2017.

It was widely reported to have been “elected” to office as a write-in candidate, after a campaign by voters who opposed the human candidates – although the position was honorary.

9. They should not be given milk

Kittens and adult cats should not be given milk, because they are usually lactose intolerant. After weaning, the lactase in a kitten’s stomach which enables the breakdown and digestion of lactose begins to disappear and drinking milk can give them indigestion or diarrhoea.

Like humans, kittens grow two sets of teeth. Their initial set of 26 “milk teeth” grow when they are between 2-6 weeks old, but by the time they are 6-9 months old these will have been replaced by their final set of 30 permanent adult teeth.

As your kitten grows, you will learn more about their personality and quirks, but some things are decided by a cat’s genes or nature instead of their character. Whatever the case, enjoy your little bundle of fur as they don’t stay small forever.