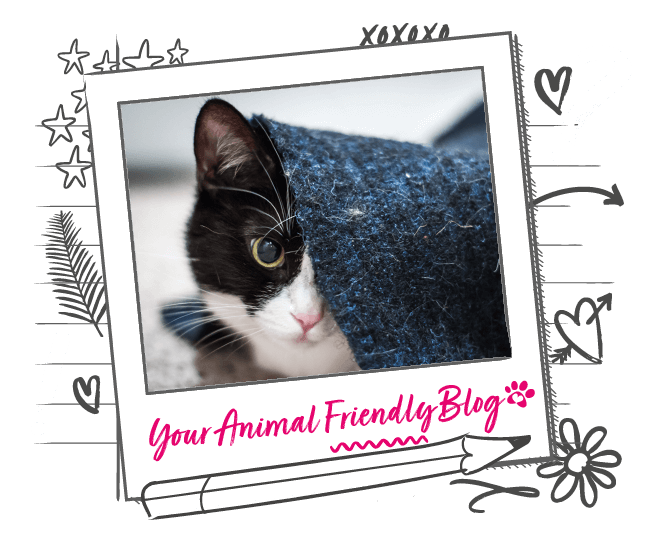 As rescue centres across the country are facing a current influx of unwanted cats and kittens, here's how to help them settle into their new home.

As rescue centres across the country are facing a current influx of unwanted cats and kittens, many of the felines who find themselves in a centre are coming from unfortunate circumstances, often experiencing abandonment or abuse.

As a result, many of the cats can find it hard to adjust and socialise in their new environment and can often display nervous behaviours and withdraw from human contact, making them a tricky case to re-home. However, nervous cats are not a lost cause and can make fantastic feline companions.

This is especially true in the case of my one-year-old rescue cat Pudding, who has completely turned around in the space of a month at her new home. Here is my experience of adopting a nervous cat and advice I would give to anybody considering doing the same.

After seeing Pudding at the rescue centre, it was clear that she was extremely nervous of people and would run away if anyone came close to her.

She had come from some unfortunate beginnings and had already been in the centre for six months – half of her life – so my partner and I decided to give her a chance.

Knowing that winning her trust around wasn’t going to be an easy job, we needed to make sure we were as prepared as possible for welcoming her into her new home.

Nervous cats need a calm and quiet home where they can slowly learn to adapt. They need places to hide and feel safe, as they will more than likely spend the majority, if not all of their time there when they first arrive.

From day one, Pudding found herself a place to hide under some shelves in an alcove of our living room, she wouldn’t come out when we were in the room and stayed there for almost three weeks before deciding to do a bit of exploring.

We made sure we kept her in the living room to begin with as initially allocating a nervous cat one room can help them get used their new environment and routine, easing them in before exploring the rest of the house.

The most important thing is patience; a cat’s progress should be taken at their pace. When they first arrive, it is best to let them observe their new surroundings as paying them constant attention or forcing them to come out of hiding may only make them more nervous and unsure.

Like Pudding, most nervous cats will have had little to no handling, so it is not uncommon for them to initially tense up or back away on the first few attempts of trying to stroke them.

Some cats may never like being picked up, but stroking them a little more each week can help them to become more comfortable and sociable. Contrary to belief, nervous cats still love to play and may be in need of releasing some of their built up energy if they have been reclusive.

We purchased Pudding a wand toy which had a feather attached to a long string; this was a great way to distract her as well as encouraging her to come out of her hiding place, although she was initially very sceptical.

Every cat is different and some take longer than others to adjust. It has taken Pudding four weeks to get to the stage where she can happily walk around the room whilst we’re there and now loves the attention and playing with all her toys.

She is still not ready to explore the rest of the house or sit on my lap, but I am confident she will get there, with a little bit more perseverance…and a few more treats.

She is a completely different cat to when she first arrived and with only being a year old, she still has plenty of time to learn and grow in confidence; there is no stopping her now!