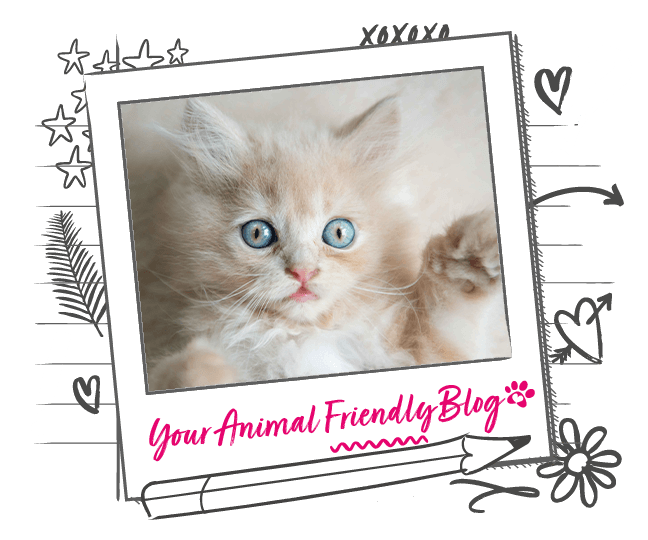 Cataracts are a clouding of the eye's lenses that can have a debilitating effect on your pet's ability to see. Learn what causes them, the effects, how to treat and manage them.

Cataracts are caused by a clouding of the lenses and usually occur in older cats or dogs as a normal part of the aging process. They are more often than not easy to spot as they present themselves as a sort of milky glaze in a cat or dog’s eyes. As they develop they can develop what looks like cracks giving the glaze a ‘crushed ice’ look.

The most common cause of cataracts, as mentioned previously, is old age. Known as either senile cataracts or lenticular sclerosis, it occurs when the matrix of a pet’s lenses can no longer reflect light as well as it used to when they were younger. Senile cataracts will generally become present in both of a pet’s eyes and once they have done so the pet’s eyes will be consistently dilated. This is because there is not enough light passing through the retina and by dilating the eyes will have improved vision. However, it is important to note that if no other changes have occurred in a pet’s eyes, such as retinal damage, then the pet may actually be able to see better than its milky glazed eyes would have an owner suspect.

Whilst a lot of cataracts are caused by old age, there are other medical conditions that can cause a pet to develop them at an earlier age. Let’s take a look at some of the other causes of cataracts.

It is thought that nutrition can play a part in the development of cataract formation in cats or dogs that are younger than the age normally associated with the onset of the condition. Common in stray puppies and kittens whose mother did not have a very good diet (usually as a result of surviving of scraps), a lack of arginine and taurine can be attributed to the development of cataracts in the young.

Other causes of cataracts can come from the cat or dog sustaining an eye injury that damages the circulatory fluids or connections that hold the lenses in place. In a similar vein, eye inflammations can also result in cataracts forming.

Cats that suffer from feline infectious peritonitis, Feline leukaemia and Feline AIDs can all develop cataracts as a result. Dogs that develop diabetes can sometimes also suffer from cataracts as the continual high blood sugar can cause the lenses to lose clarity. Cataracts can also be a matter of genetics and certain lines of dog breeds (including Bichons, Boston Terriers, Poodles and Westies) seem to develop the condition.

Senile cataracts generally cause no pain but if your cat or dog is squinting a lot, producing tears regularly or its eye shape has changed then this could be an indicator of eye inflammation or pain. If your cat or dog has developed cataracts then get them in to see your vet as soon as possible, they will be able to tell if the cataracts are as a result of old age or some other cause, if they feel that it is the latter then they may want to run some tests to see if there is an underlying disease. The option to remove cataracts that are affecting your cat or dog’s vision is available but if you go down this route then your pet may need lens implants in order to help them see, otherwise they will only have blurred vision.

There is also the argument that many cats and dogs can live quite happily with cataracts as they experience their world through smell just as much as their full vision. If your cat or dog has cataracts and you don’t want them to be removed then don’t worry; some cataracts can look worse than they actually are. If a vet can see your cat or dog’s retina when using an ophthalmoscope then your pet will be able to see equally as well. Similarly, if their pupils constrict when a bright light is put upon them then the cat or dog can still see.

Limiting the amount of bright sunlight that a cat or dog with cataracts gets can be a good idea; if it is a dog suffering then try to take them on their walks in the early morning and late afternoon/early evenings. Some veterinary experts believe that giving your pet an anti-oxidant supplement to slow down the development of cataracts is a good option.

Please note that this article is only for advice and should not be treated as a medical document. If you suspect your cat or dog may have cataracts then book an appointment with your vet immediately.