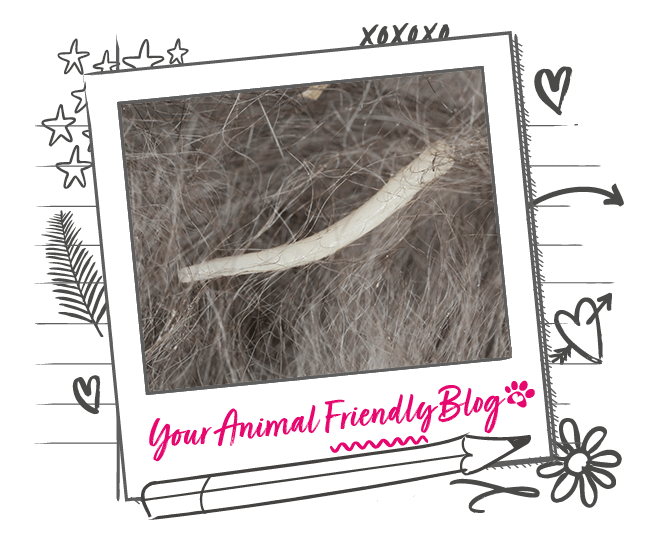 Treatment for worms in cats

Infestations of worms can cause a variety of symptoms in cats. They can go undetected but may lead to a serious health problem if left untreated.

It is important to understand what happens if your cat becomes infested with worms and how you can prevent it from happening.

One of the main ways cats can get worms is through the ingestion of faeces excreted by infected felines. Cats can also pass the parasites on to their kittens.

Our blog post will help you to recognise some of the symptoms of worms in cats and how to tell whether your pet is affected:

Cats can pick up a range of intestinal parasites, including some that are referred to as ‘worms’.

These infestations can cause a range of symptoms, which can go undetected but can be serious if they go untreated.

Roundworms are the most common parasites in cats. They look a little like spaghetti and are around three to six inches long.

Hookworms are much smaller than roundworms in length and reside primarily in the small intestine. They feed on animal blood and can cause life-threatening anaemia, especially in kittens. Their eggs are passed in the stool and then hatch into larvae.

Tapeworms live in the small intestine of cats and are long and flat – some are as long as 30 inches! They are a white/cream colour and have a ribbon like appearance. 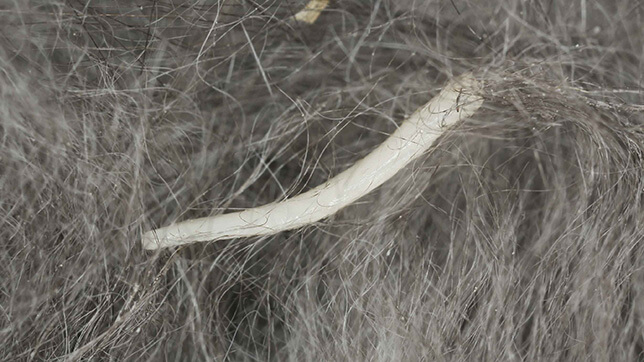 Another type of worm is a lungworm, although these reside in cats’ lungs. Cats who get an infestation often develop a cough.

Where do cats get worms from?

Exposure to contaminated soil, contaminated water or areas where other animals defecate are all ways that a cat can get worms.

Nursing kittens can get worms from an infected mother’s milk, while adult cats can acquire them by hunting and ingesting small animals like rats, birds and rabbits who can act as transmitters of the parasites.

What are the common symptoms of worms in cats?

Illnesses differ depending on the type of worm infestation. Some of the common symptoms include:

If worms are left untreated for a long time, the effects can potentially be fatal – particularly for kittens. The long term effect of worms in cats include anaemia from a loss of blood, or a blockage in the intestines caused by too many tapeworms – both of which can have devastating consequences.

How do you prevent and treat worms in cats?

The most effective way to prevent worms in cats is to, where possible, keep cats indoors and avoid their exposure to rats, birds, rabbits, fleas and faeces.

Many inexpensive treatments for worms are available, such as an injection that your vet can give, a tiny tablet that can go in with food, or even some drops that can be applied to the skin.

If you suspect that your cat is suffering with worms, it’s important to book an appointment to see your vet as soon as you can. We have cat insurance to protect your pet from any health issues they may face.

If you found this blog useful, why not check out our other articles in our cat advice section?

From health and nutrition, to behaviour and training, they're full of information and tips to support you as a cat owner.