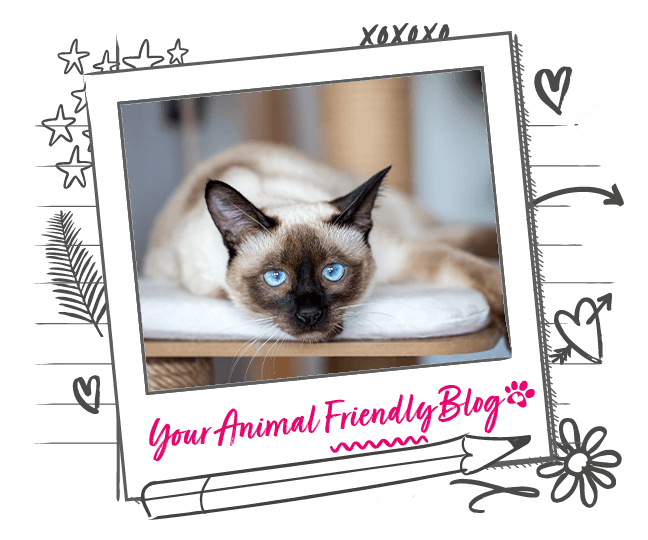 What are the most vocal cat breeds?

We all know our cats like to be quite loud when trying to get our attention, but what are the most vocal cat breeds? In our latest blog post, we find out!

Most cat owners will know that their cats can be quite vocal at times and this applies to some breeds more than others. But what are the most vocal cat breeds and what are they saying? 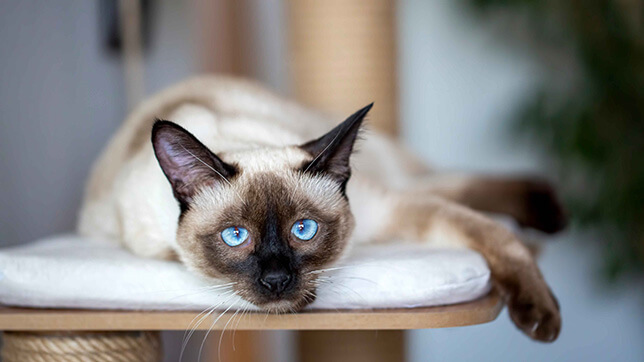 Siamese cats are probably the most vocal of all the cat breeds and some can talk all day long! Siamese cats have a distinctive vocalisation that sounds like a human baby cry, among their large repertoire of other interesting cat sounds.

Some owners will no doubt enjoy conversing with their Siamese all day, whilst other may find that they ‘talk’ a bit too much. Especially as some Siamese cats will vocalise during the night, which can be quite loud and disturb their owners’ sleep. 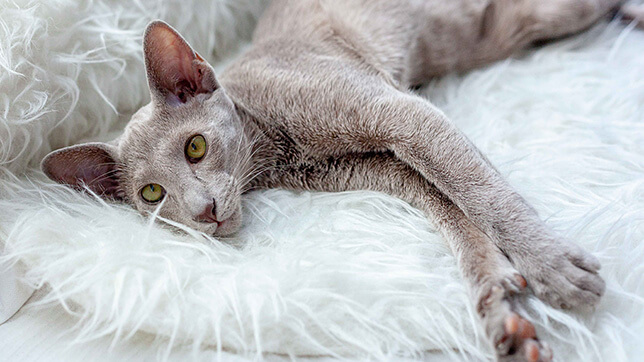 Oriental shorthaired cats are quite similar to Siamese cats – they’re very loud when they vocalise and it’s even said that their purr can sound like a truck rumbling by!

Orientals are also very social cats and they love interaction with their owners, so they are an ideal breed for those with a lot of time on their hands. But this is definitely not a quiet cat – when they’re not purring like a truck, they tend to have quite a loud and raspy voice which they like to make sure is heard. 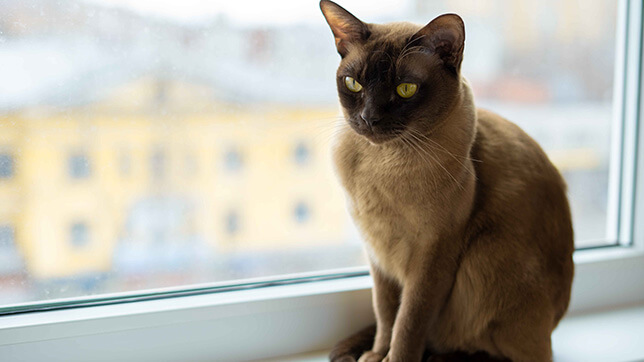 Burmese cats are generally not as loud as Siamese or Oriental cats and a Burmese cats’ vocalisation is really quite pleasant – especially when they’re showing affection.

Burmese cats have a soft, sweet-sounding, slightly raspy voice and love to give and receive lots of cuddles. Some people may choose this breed over another simply because their vocalisation isn’t as loud or as harsh. 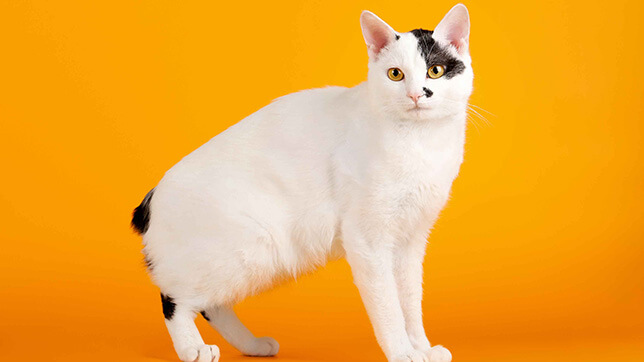 The Japanese Bobtail cat –  like the Burmese – generally has a very pleasant and soft voice.

This particular breed can convey a full range of tones from long melodious meows, to short little chirping sounds. Japanese Bobtails are also very loving, people-pleasing cats and they enjoy striking up a ‘conversation’ with their owners, which is great for those who like daily interaction with their feline friend. 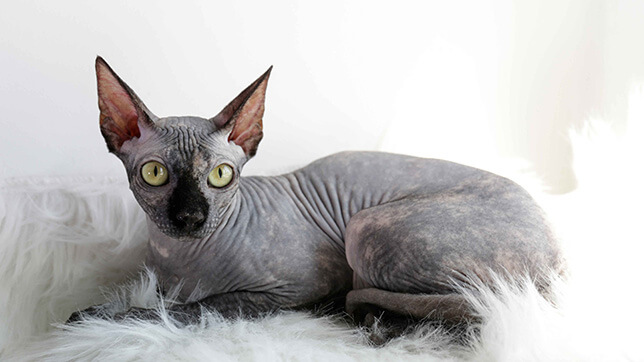 Sphynx cats are known to have a rather raspy voice. This breed can be quite demanding and insistent with their vocalisation – they purr, meow, sing and chirp in a range of tones.

With Sphynx cats being so warm and affectionate, they are very dependent on their owners and crave active involvement in their lives, which is why they tend to ‘talk’ a lot. This is an ideal breed for patient owners looking for a chatty cat to keep them company.

Why are they so vocal?

There are a number of reasons that cats like to vocalise and for the most part – it’s completely normal. Cats have learnt to communicate with their owners in order to fulfil their needs and to receive the attention they desire. However, some cats will seek more attention than others and know that if they vocalise for long enough, they will almost certainly get their own way – which can sometimes be quite annoying for their owners.

For the majority of the time, cats vocalising is completely habitual and it’s only when it happens for an unknown reason that you may need to consider if something’s wrong. After all, cats are excellent communicators and there’s no doubt that they would let you know if they were unhappy or unwell.