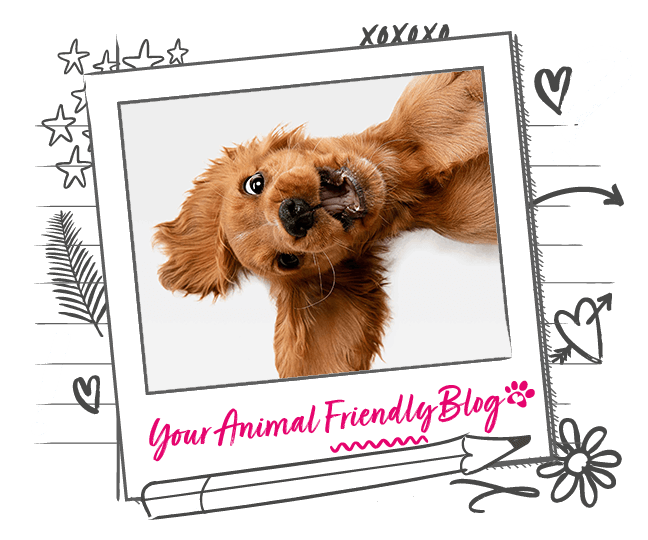 To celebrate this month being National Pet Month, we undertook some research into the UK’s most popular pet names.

Alfie came in as the top dog name for the UK, and the fourth most popular name for cats. The number one names for cats and horses were revealed to be Charlie and Rosie respectively.

The names Bella and Poppy took second and third place on the lists for both cats and dogs. The most unusual pet name was revealed to be Corbyn!

Our research also delved into the most popular inspiration for pet names. It turns out that we Brits love our food, TV and music, with 805 animals named after foods, 567 named after musicians and 704 named after our favourite TV and film franchises.

The most popular food-based named for our pets were Cookie, Fudge, Rolo, Oreo and Biscuit, whereas the most common musically influenced names were Marley, Ozzy and Elvis, with tributes to the late David Bowie and Motörhead’s Lemmy making up the fourth and sixth positions respectively.

Other popular names included Loki (villain of the 2012 Marvel film, Avengers Assemble) with 112 entries, and even though Frozen managed to gross more than The Lion King at the box office, the name Simba is still more than twice as popular as Elsa for pets.

Our data also showed that cat owners are more likely to find inspiration from their favourite snacks, Harry Potter or Game of Thrones, whereas more dogs have been named after their owners’ musical heroes.

Our research shows that pet owners are far more likely to give their furry friends more ‘human’ names than ever before, which might indicate that we’re getting increasingly more likely to consider our pets part of the family. While pop-culture trends will come and go, our love for our animals is constant.