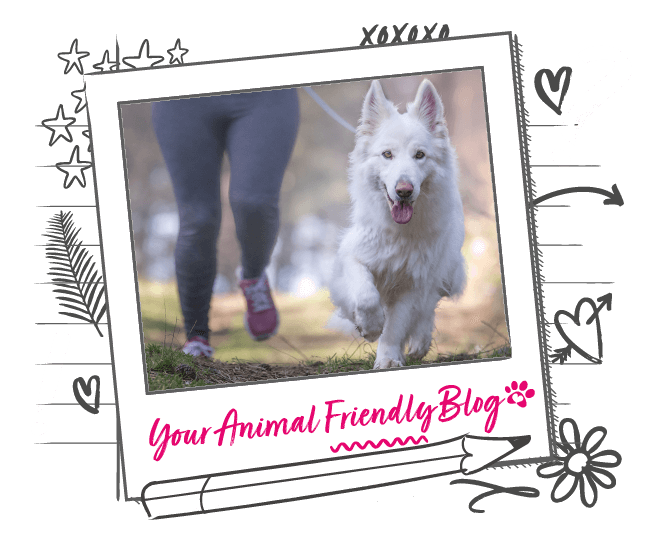 How to treat Alabama Rot in dogs

With cases of Alabama Rot increasing in the UK it's a good idea to learn about the disease, its affect on dogs, if there's a cure or can it be prevented.

You might have heard about Alabama Rot in the news, or discussed it with friends on a dog walk, a disease of unknown cause which is hard to identify and difficult to treat. It’s quite terrifying.

Thankfully, the disease is still very rare with only 200 confirmed cases of Alabama Rot across the UK since it was first recognised in 2012.

What is Alabama Rot?

Alabama Rot is a disease that causes blood to clot in the blood vessels which leads to kidney damage which can sadly result in kidney failure.

It gets its name from an outbreak in the US state of Alabama in the 1980s which only affected greyhounds, but now it seems that the illness indiscriminately affects different types of dogs in the United Kingdom.

It’s not confirmed if the diseases (in the UK and the US) are exactly the same, but they definitely share similar symptoms.

What are the symptoms of Alabama Rot?

The first symptoms of Alabama rot are usually lesions, ulcers, or sores that typically appear on the lower leg, stomach and face. Your dog will lick at the wound which might cause baldness.

Within a couple of days your dog could show signs of kidney failure which include a lack of appetite, being sick and unusual tiredness. These are signs that the disease is damaging the dog’s kidneys.

If your dog is showing any of these symptoms without an obvious injury, it’s time to visit the vets.

How do dogs catch Alabama Rot?

Unfortunately, the cause of Alabama rot is not yet known though there are plenty of theories and speculation amongst vets and dog owners.

It’s suspected that the disease spreads from wet, muddy and wooded areas as many of the dogs had enjoyed a walk in the woods before their diagnosis. 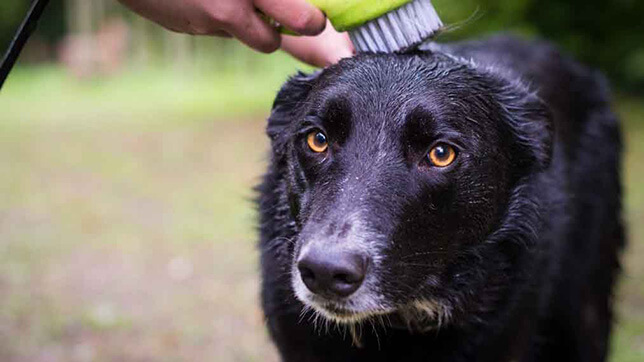 Is there a cure for Alabama Rot?

Without knowing the source and cause of the disease it is impossible to develop a cure, but studies into the disease are ongoing. There was a significant breakthrough in treatment which emerged in August 2018.

The Royal Veterinary Collage used a procedure on six dogs where they filtered all the patient’s blood, the toxic substances are then removed and, once filtered, returned to the patient.

Two of the six dogs went on to make a full recovery. This was the first time that dogs so severely affected by Alabama rot have been reported to survive.

How can I prevent my dog getting Alabama rot?

Unfortunately, the only prevention advice from vets is to make sure to wash your dog following any wet and muddy walks.

You could avoid walking your dog in areas where Alabama rot has been reported. Vets4Pets have created an interactive map showing all the reported cases and where the dog had been walked.

Always make sure to check for any unusual bumps, lumps or sores as well as signs of redness, especially on their paws, legs, face or tongue.

If you notice any problems or changes in your dog, then speak to your vet.