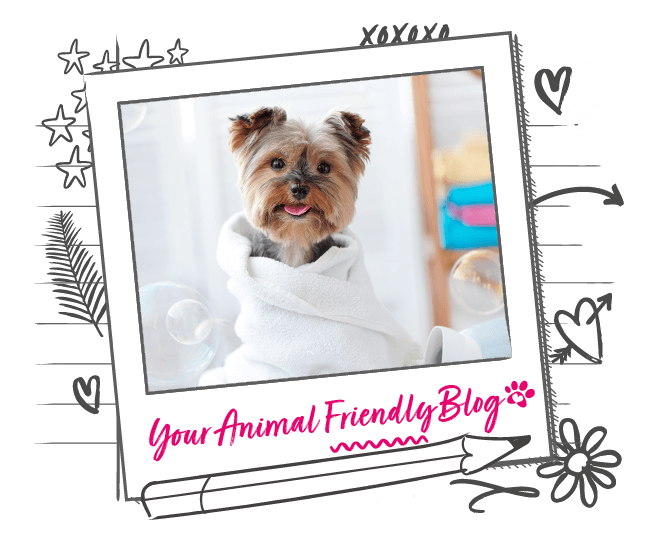 Some people may find the mere thought of finding a stray animal hair in their food, enough to put them off their meal. But for a third of British pet owners, it’s a frequent occurrence.

We looked into the hygiene habits of the nation’s pet owners and were surprised to find that nearly half of them (44%) frequently sleep in bed with their pet, despite a third of pets never being washed.

According to our poll, women are more likely to share a bed with their pet, but they are surprisingly more likely not to wash their pet compared to men.

Nearly one in five (18%) are more than happy to let their cuddly canine or feline friend eat from their family’s plate, while a quarter don’t wash their pet’s food bowl, regularly.

Despite highly publicised concerns over the dangers that pet bugs can pose to humans, many pet lovers are not in the least bit bothered about taking basic steps to protect themselves.

Our survey also showed that only 30 per cent follow recommendations to wash their pet bed or basket every two weeks.

Fleas don’t seem to be a major concern either, despite the fact they can live within pet bedding and soft furnishings used by the whole family, posing a risk to the entire household’s health.

And vets warned recently that many people are overlooking the potentially deadly diseases we could catch from our pets.

Pets can carry and spread stomach bugs like salmonella, and can infect us with parasites, fungal infections, tapeworm, roundworm and some superbugs.

Yet the average British pet owner only spends £6.91 a month on products to clean up after their pets, with 12% saying they’ve been told their house “smells of dog”.

The US-based Centers for Disease Control has warned of the dangers in a report.

The main author, Bruno Chomel, a professor at the University of California School of Veterinary Medicine, warns that after sleeping with companion animals, people can acquire so-called zoonotic diseases (i.e. diseases that come from other animals).

Our survey also found that owners in Chelmsford were the least likely to clean their pet, with a whopping 46 per cent of people admitting to never washing their furry friend.

Our pets make great companions but they can also carry a host of bugs, which in turn can make us ill.

Remember to wash your pet’s bed as often as you wash your own bedding – at least every fortnight.

As for your pet’s food bowls, we recommend giving these a thorough wash every day to keep the germs at bay.