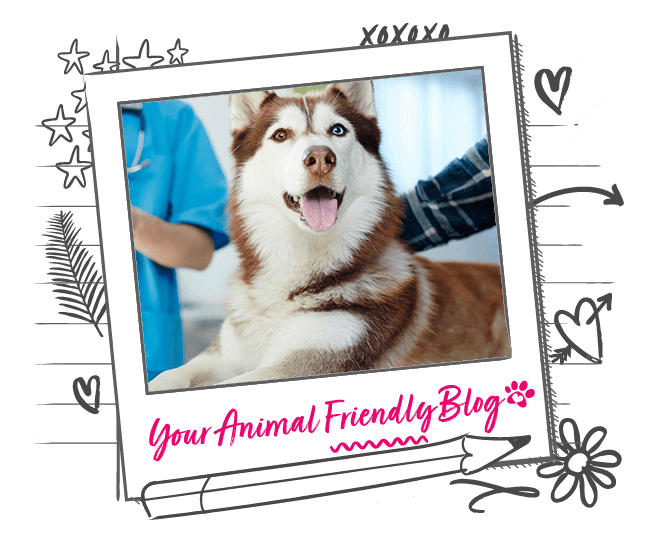 Postcode lottery; How vet bills vary across the UK

Pet bills are an expensive yet necessary concern for any pet owner; our recent survey suggests they can vary drastically from region to region in the UK.

Any pet owner in the UK knows just how expensive vet bills can be, but have you ever wondered how much you fork out compared to the rest of the UK?

Our latest study has revealed that vet bills for certain treatments can cost up to FIVE TIMES more in certain regions.

To conduct our study, we examined how much Brits were spending on the most common veterinary treatments for cats and dogs such as arthritis, diabetes and the removal of foreign objects.

Our research discovered that there are enormous price discrepancies of as much as £455 to treat the same conditions in different postcodes across the country.

With only a quarter of the 16.5 million pets across the country being insured, this means that a staggering amount of pet owners in the UK are left to pay out of their own pocket for expensive treatments.

Unfortunately, if your pet swallows a foreign object, on average it costs a staggering £617 to have it removed. For residents of Doncaster though, they’ll have to pay £463 for this treatment, which is £154 less than the national average.

Respondents in Southend-On-Sea however are forced to pay £300 over the national average for this treatment at a whopping £919.

The cost of treating diabetes is also very expensive in the south of the country, with vets in St Albans, Hertfordshire charging £444 for treatment. This is costs almost four times the amount it costs to treat diabetes in Leeds, where pet owners pay a significantly smaller fee, of £96 on average.

The most expensive treatments for dog and cats (on average):

The cheapest treatments for dog and cats (on average):

According to the Association of British Insurers, cats and dogs should receive vet treatments once every three years’ minimum.

As a pet owner, veterinary treatment costs come on top of how much you usually spend on your cuddly companions, which means that over the course of their lifetime, they could cost you thousands of pounds.

Our non-practising vet here at Animal Friends, Megan Jerred, speaking on the findings said: Not only are vet fees increasing year on year, but they are generally unregulated. Prices can vary depending on the location and standard of the veterinary practice.

“These figures show why pet insurance is so important. Few people could afford to have the money widely available if their pet suddenly became ill.

“And if your pet is a particularly large or exotic breed, you could find the bills are astronomical but insurance could help spread the cost as well as give your pet a longer lifeline.”
To find out more about the varied cost of vet bills for common treatments across the UK, check out our infographic below: