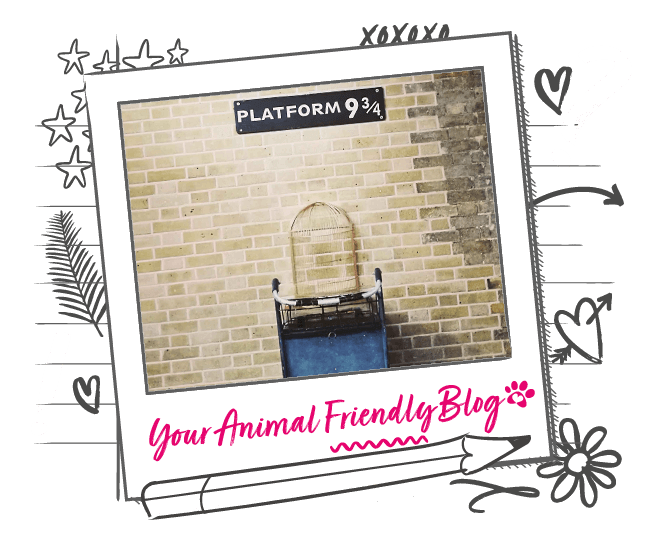 In celebration of the new Fantastic Beasts film, The Crimes of Grindelwald, we've looked at the names of the brilliant pets insured with us to provide you with some great names for your magical pets!

The wizarding world is an amazing place, full of interesting characters, fantastic beasts and some unusual names! It all started over 20 years ago when we’re introduced to the Dursleys in the pages of the first Harry Potter book, and what a journey it was. With 7 Harry Potter books, 8 films, a play and now an introduction to the lives of witches and wizards in the 20th century through the eyes of Newt Scamander it’s no surprise that people are using the franchise as inspiration for naming their pets.

In anticipation of the second Fantastic Beasts film’s release, we decided to look at the names of cats and dogs insured with us to see which wizarding names come out on top… we chose the top seven because seven is acknowledged as a magical number! Seven days a week, seven dwarves, seven samurai, and, last but not least, seven Harry Potter books. 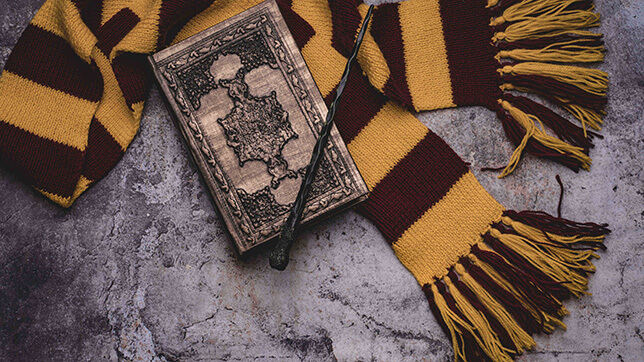 However, our personal favourite Harry Potter pet name is “Albus Dumbledog”, the most pawsome wizard of all time!