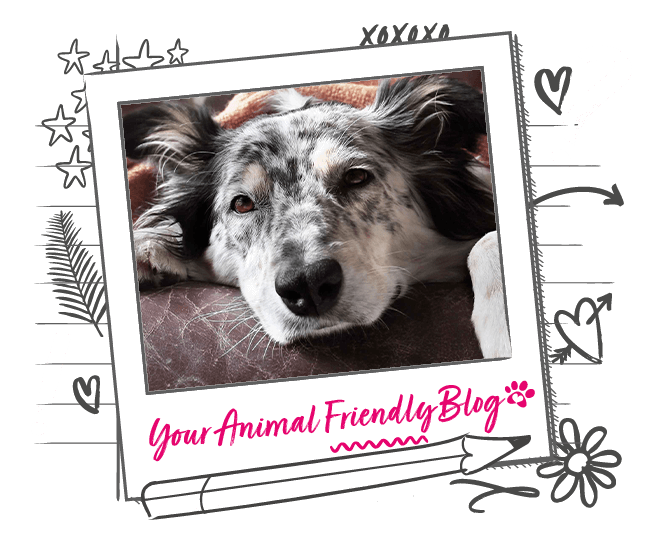 Should workers be allowed time off to take care of their poorly pets?

We surveyed 2,000 British workers to see how many have taken time off to care for their sick pets.

Have you ever taken time off work to care for your ill pet?

Well it turns out that a third of UK workers have dodged work to care for their furry companions!

We surveyed 2,000 British workers and found that just over two fifths (42%) of employees have not been too truthful when discussing their absence with their boss – and we found that Brummies’ were the biggest culprits of this!

Men were found to be the most upfront when it came to telling their boss the truth, with just under two thirds (63%) opting to be truthful compared to just over half of women (54%).

Despite the deceit, Brit’s love for their pets is undeniable, with a third of respondents admitting that they sneak off during office hours to check on them at home.

With owners having to fork out an average of £75 per year on pet sitters, just under a third of those surveyed believe that they shouldn’t have to lie to their employers and in fact should be allowed the time off to care for their pets.

How many days were owners taking?

We’ve discovered that owners of cats and dogs take almost a quarter (23%) of their sick days to tend to them. That equates to two working days out of the past five years!

Who's more likely to take time off to care for their pet?

However, a small percentage of men, 5% in fact, admitted to taking as much as ten days of work over the past five years to care for their sick pet. Women were also found to be more likely to leave their sick pet home alone than their male counterparts.

18-24 year olds admitted to having a softer side, with two fifths of them taking time off to care for their pets. Over 55’s, despite being the most truthful age group, were found to be the least concerned one too, with only 18% removing themselves from the office to care for their furry friends.

Our findings have shown Brits certainly have a great attachment to their pets, even if it means shirking their work responsibilities occasionally!

With the average Brit leaving their pet alone for only 6 and a half hours a week it’s clear that they are on top of their companion’s whereabouts and wellbeing for the most part, especially when they’re sick.