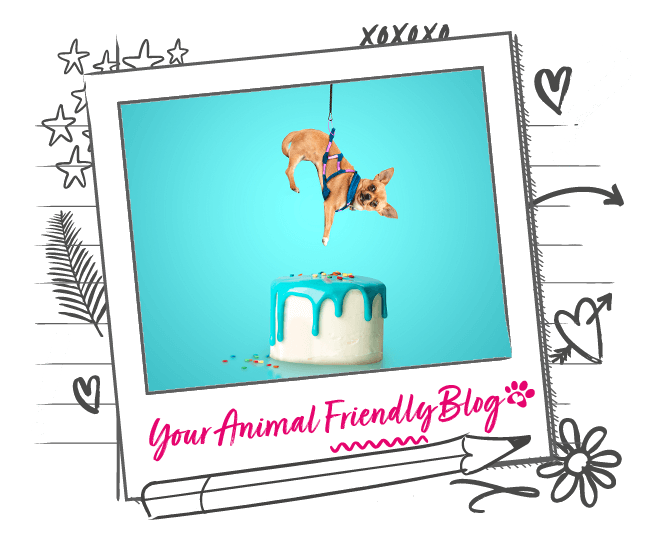 How to stop your dog stealing food

Although it is their natural instinct, a dog stealing food can be dangerous for many of reasons. This guide will help you learn how to stop them and change this behaviour.

A dog’s natural instinct is to steal food, yet it can be problematic and even dangerous for dogs to jump up to the kitchen counter top, take it off plates and even open cupboards to find it. Some foods don’t agree with dogs, and they can injure themselves in the process of searching for it.

Some dogs are opportunists. Whilst a plate is left unattended for a mere moment or the owner looks in the opposite direction, a dog can swoop in and steal something off it. Some crafty canines even take advantage by ‘counter surfing’, which is jumping up on the kitchen counter top to steal food that has been left out to prepare. This can be extremely dangerous as any equipment such as knives might accidentally be swiped down. Hot pans with boiling water and cooking food could also be knocked over on to the dog. Others may wait until their owners are out before opening cupboards, even moving other furniture to do so. A dog might not be able to get back down from a surface as easily as they got up there, so jumping from a substantial height could injure them. If your dog eats something that doesn’t agree with them, this can have potentially serious health issues.

There are various potential causes behind such behaviour and in order to eradicate it, you need to work out why your dog is stealing food. Some don’t realise they shouldn’t be doing it, as they have never been taught not to. This can be difficult in situations where stealing happens whilst you’re out of the house, as you can’t tell your dog off afterwards because they won’t understand what they’ve done wrong. Others use it as a method of combatting boredom if left unattended for long periods of time, or even as a response to separation anxiety. This may be the case if the dog is taking other items such as clothing with the owner’s scent on them as well as food. The behaviour can be a way of attention seeking, as your reaction means your dog is getting you to notice them, regardless of whether it is positive or negative. It might also be due to hunger.

There are certain things you can do to deter your dog from stealing food. Make sure you have fed them at the right time, and take them for a long walk before leaving them alone.  This will tire them out and help to overcome their boredom. Before you leave, put any food away that your dog may steal, and remove anything else from counter tops that might injure your dog if they were to jump up. Sharp objects need to be put away well out of reach, as well as potentially dangerous items you think wouldn’t be of interest to them, such as medication. Accidental ingestion can prove extremely dangerous and even fatal.

Leaving something to occupy your dog, such as a toy or something for them to chew on, could help to distract them. Ensure your bin has a lid that your dog can’t knock off or get into, to prevent them from rummaging through rubbish. There are a range of environmental punishers available for when you aren’t at home that can be triggered when your dog is somewhere they aren’t supposed to be. They range from blasting air at your dog to making a loud noise intended to startle them into stopping what they’re doing. However, such devices shouldn’t be used with nervous dogs as they can increase their anxiety around the home.

When you are at home don’t leave food unattended if you can help it, and if you have to, place it somewhere your dog can’t reach.  Restrict their access to the kitchen by using safety gates, or training them to stay in a certain area of the room or house and away from the food when preparing and cooking it. Don’t leave it in eyesight and plain reach of your dog, as this will tempt them.

If your dog steals food whilst you are in the house and you catch them doing it, show them their behaviour is unacceptable. Be firm when using commands such as ‘off’ and establish an area for your dog to go when they have done something wrong. If they obey you by getting down or stopping, reward them through praise.

Train your dog not to take food that is left unattended. By using the command ‘leave it’ or something similar, this will tell them they aren’t allowed to touch the food. As training progresses, you can place food or treats within range of your dog and tell them to ‘leave it’ until you say they can take it. Reward them with praise each time they do this successfully. Training your dog is the most effective method of preventing them from stealing food, as they will then learn they shouldn’t be doing it.

To rule out any medical conditions that may be the cause of your dog’s behaviour, visit a vet. You could also consult a behaviourist for more information about how to stop your dog from stealing food.