Our latest survey reveals the nation’s most intelligent dog! How does your dog compare? Read more to find out!

It’s official – the Border Collie has been crowned the nation’s smartest dog!

We polled 2,000 Brits to find out which breeds of dog they deem to be the most (and least) intelligent. We found that working dogs took precedent at the top of the smart chart, with the German Shepherd (29%) in second place, followed by the Labrador (28%) and Golden Retriever (18%).

Despite their popularity, Pugs were voted as the least intelligent dog, receiving just 20% of the vote – closely followed by the Chihuahua (17%) and Bulldog (10%). 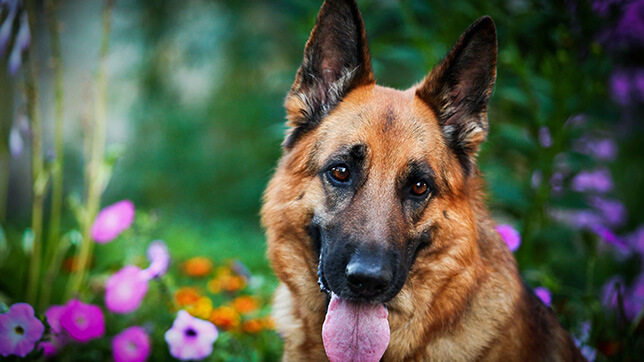 We also quizzed owners about their own pets and found that, despite trying their hardest to teach them basic commands such as sit, stay and fetch, 38% of dogs absolutely refuse to do any of them!

Almost half of owners (43%) are so convinced their pet will never come back, that they never let them off the lead in public.

But despite these statistics, only one in five owners actually go to any kind of formal training with their dogs. Those that did get the animal trained, did so for an average of three months and spent £150.

Although they appear quick to learn, it was Greyhounds who were least likely to obey commands like “sit”, “stay”, “come”, “down” and “fetch”, with just a quarter following the command “sit”.

However, when it comes to tricks, there are some really clever canines out there who can do everything from catching flies and fetching jackets when their owners are going out, to walking on two legs.

We also discovered that one in five dogs can shake hands and two thirds let their owners know when they need to pop out for a number two. Even more impressively, 20% can either fetch a newspaper or their owner’s slippers!

According to Dr Robert Mugford – an animal psychologist who trained the Queen’s corgis –  the Border Collie is certainly one of the most trainable because they love to please their owners. But they can certainly manipulate people and manage human behaviour.

People also rated the intelligence of their own animals and it seems that owners in Gloucester think they have the cleverest canines. Gloucester was followed by York, Wrexham, Edinburgh and Worcester.

It’s no surprise that Brits believe Collies to be the smartest dog, due to the history of their evolution and domestication. It seems to us that the UK has a good understanding of their dogs’ level of intelligence. 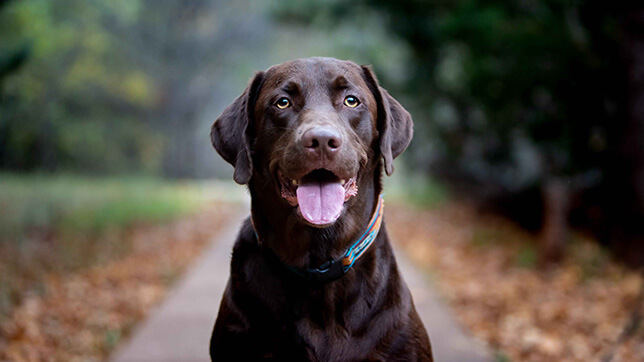 It’s important to remember that especially active dogs like Collies and Golden Retrievers have an increased risk of injury due to their energetic nature. No matter what the breed or intelligence level, Brits should protect their dogs with insurance to ensure they live long and happy lives.