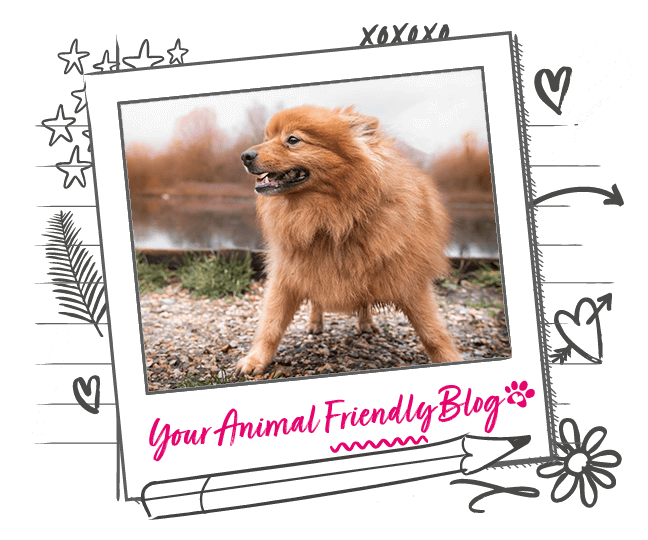 Our dogs communicate using a range of barks, yelps, howls, growls and whines. We help you make sense of the meaning behind your dog's woofs.

Since dogs were welcomed into our homes they’ve been communicating with us using a range of barks, yelps, howls, growls and whines. Trying to decipher their messages can sometimes be difficult but it’s about trying to interpret the sounds your dog is making while reading their body language, too.

When it comes to barking, there are three key characteristics that will help you make sense of their woofs.

The pitch of a dog’s bark can change the entire meaning of what message they’re trying to convey. Generally, a high-pitch bark is usually a positive thing, used when they want to tell others that they’re not a threat or an invitation to play but can also be used when suddenly feel frightened.

A low-pitched bark or growl is a sign of a threatened dog, possibly aggressive and it would like to be left alone.

The variation of pitches will depend on the breed of dog, as a Newfoundland will have a different bark to a chihuahua so learning the meaning of a bark’s duration and frequency will help you understand your dog.

The duration of a dog’s bark will indicate how much thought they’ve put into their bark. So, the longer the sound, the more likely that the dog is making a conscious decision to bark and the actions they’re planning about the point of concern.

Shorts bursts of bark can indicate a dog’s excitement or interest in something around them. 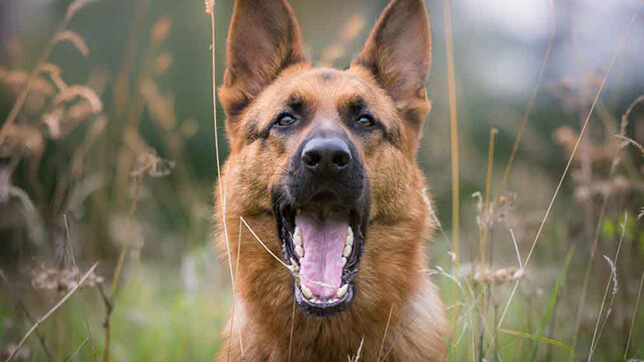 Bursts of barks that are repeated can indicate the urgency or your dog’s need for attention. Reading the situation and the context of your dog’s bark will help you determine whether it’s down to fear or excitement.

The pitch, duration and frequency of a dog’s bark are one of the key indicators as to what they’re trying to tell you.

High-pitch and repeated – a playful bark usually serves as an invitation.

Rapid barks with pauses – something is wrong, i.e. they sense an intruder.

Continuous barks lower-pitch – a dog that can sense an imminent problem.

Single high-pitched bark – a painful yelp and expression of pain.

Single medium-pitched bark – a dog that wants to be left alone.

Single barks with long pauses – a lonely dog calling for attention or company.

One or two short, medium-pitched barks – usually a greeting sound.