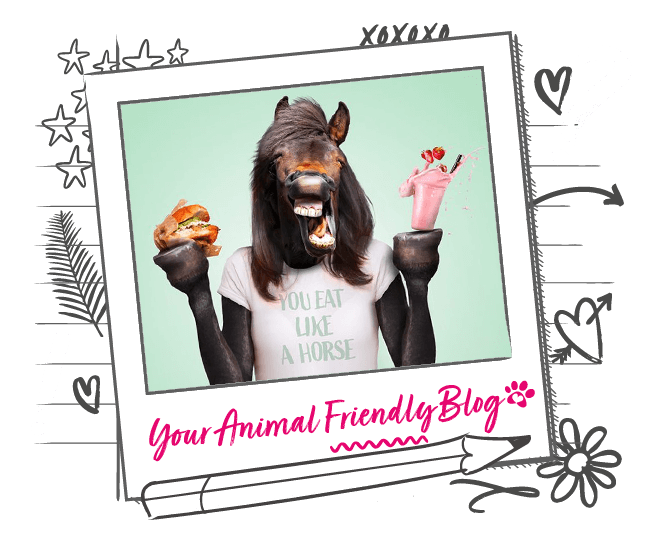 Discover the origins of some of the most familiar horse-related phrases we use in the common vernacular today.

Horses have been an integral part of human history so it’s no surprise that there are so many sayings and phrases interwoven into our day-to-day conversations. We want to help decipher these horsey expressions, their meanings and how they came about.

Meaning: Slow down! Wait a minute.

There are several possible origins for this phrase, with some believing it dates back all the way to Homer’s Iliad, the story of the siege of Troy. When Menelaus tells Antilochus to slow down during a chariot race, it’s commonly translated as “Antilochus—you drive like a maniac! Hold your horses!”

Get off your high horse

This saying is likely to originate from when medieval soldiers, landowners and political leaders were known to ride large and expensive horses to emphasise their power and superiority.

Meaning: Someone who displays a previously-unknown skill or talent, surprising onlookers with their performance

“Dark horse” became a popular racing slang for unknown trotters who ended up winning a race. It was then applied to political candidates who unexpectedly won elections.

Straight from the horse’s mouth

Meaning: Directly from the original source

A saying with different possible origins, it’s believed to have come from the world of horse-trading where you would examine a horse’s teeth to help determine its age and health in case the information given by the seller was false.

Meaning: A particular effort is a waste of time as there will be no outcome

This expression might have been a reference to work for which a person had been paid for in advance. In the 17th century, a horse was a symbol of hard work, therefore you were flogging a dead horse when you were expecting a job to be done by someone you had already paid as it was unlikely to get done because they’d already spent the money.

Meaning: To eat a lot of food

A popular expression used when someone is particularly hungry, the origin is unclear but we know that horses on average will eat between 2-2.5% of their body weight as dry forage per day!

Meaning: A small and unimportant place

First recorded in the 1800s, the expression alluded to a town where one horse would suffice for their work or transportation needs. It’s now considered an insult to call somewhere a one-horse town.

Let us know some of your favourite horse-related idioms, sayings or expressions on our Twitter or Facebook pages.

If you found this article useful, why not visit our horse blog for more news, insight and opinion pieces?