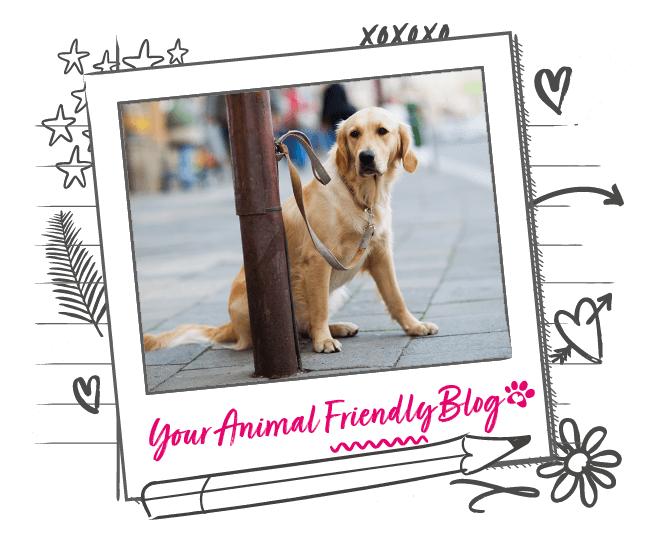 We take a look at the issue of pet abandonment as part of our pre-election focus on the politics of animal welfare.

The Animal Welfare Act 2006 absorbed the Abandonment of Animals Act 1960. The Act effectively means that abandonment constitutes a criminal offence because the owner will no longer be meeting the animal’s needs, as required by law.

Despite this, there are stories in the news on an almost weekly basis about yet another pet who has been abandoned. Whether it’s a box of unwanted kittens or a dog tied to the railings of a train station, pets are still being left to fend for themselves.

Shelters are fighting a constant battle to get these animals into loving, permanent homes, but no species seems immune to this feckless crime. As well as dogs and cats, other pets are being found in bizarre places, dumped by owners who are usually never found or prosecuted for their crimes.

Earlier this month a spiny-tailed lizard was found wandering in a park in Surrey, presumably after being abandoned. The lizard is native to warm, dry climates and would not have survived on its own. Last year the RSPCA rescued 1,853 reptiles.

While no parties directly address animal abandonment in their policies, some believe that tighter restrictions of breeding and selling will have a knock-on effect in reducing abandonment rates.

With pets being so readily available, it stands to reason that making pet ownership less accessible will make them a more precious commodity to would-be abandoners.

Thousands of pets are abandoned every year, so it’s somewhat surprising that none of the major parties have put forward any policies specifically designed to tackle this.