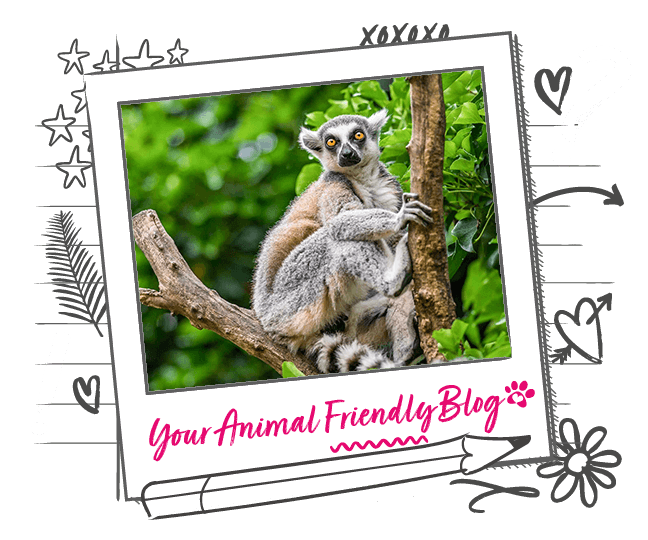 Our Endangered Species Spotlight turns to the Northern Sportive Lemur of Madagascar.

The animated film Madagascar put the titular little African island in the forefront of people’s minds when it comes to lemurs. There are almost 60 types of lemur who live in Madagascar and one of the most endangered of these is the Northern Sportive Lemur, so called because it takes up a stance like a boxer when threatened.

Like most lemurs, Northern Sportive Lemurs live in trees. They eat a diet of mainly leaves with some flowers and fruit as a supplement from time to time. They are communicative little animals; their calls have been analysed by scientists and they seem to have a “language” of noises and gestures that are the same throughout this subspecies. They grow to around half a metre tall and have huge, forward-facing eyes. 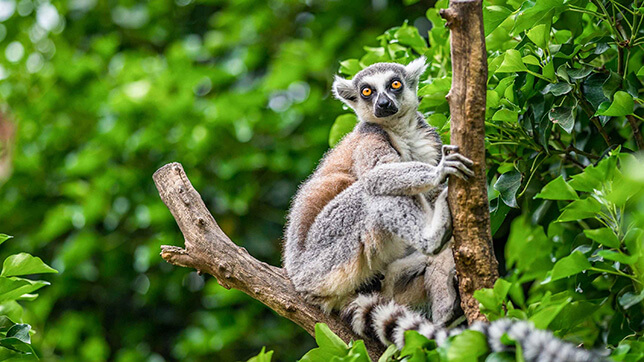 Why are they endangered?

Northern Sportive Lemurs are nocturnal so, during the day, they sleep in holes in trees. Unfortunately that’s when they are most vulnerable to being eaten by their greatest predators; a certain kind of boa snake indigenous to Madagascar which finds their holes in the daytime and eats them. They are also hunted by certain kinds of owls and falcons, and sometimes they are illegally hunted and eaten by humans.

Another threat facing the Northern Sportive Lemur is loss of habitat. Madagascar is used for charcoal production which has meant that the wildlife is forced into more and more confined spaces. This means that the range that they share for food, shelter and breeding grounds becomes smaller and smaller and the competition becomes fiercer. In this environment there is safety in numbers, and with the number of these creatures in steep decline the Northern Sportive Lemur is in trouble with only a few hundred left in the wild.

What is being done?

The Madagascar Biodiversity Partnership is working with local communities to raise awareness of the plight of their wildlife and the consequences of poaching and deforestation. This organisation has already led to the successful reversal of the regional extinction of the Black-and-White Ruffed and Diademed Sifaka Lemurs. It was the first successful reintroduction of wild animals to Madagascar, but they are currently working to make sure that, in the case of the Northern Sportive Lemur, it never gets that far.