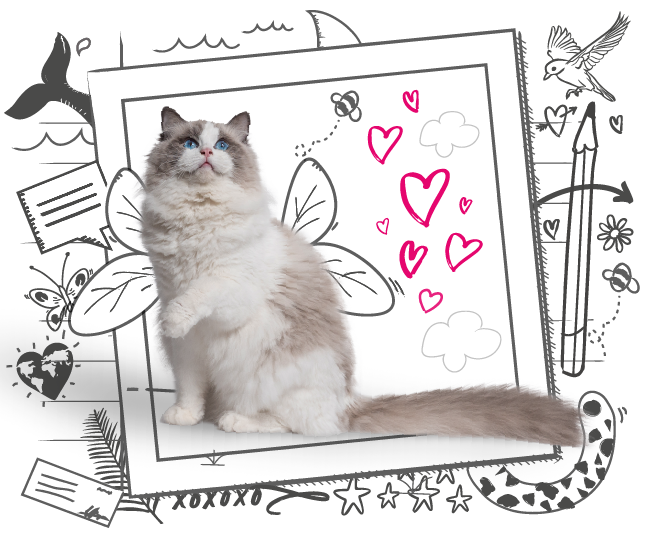 The Bat Conservation Trust Working so bats and people thrive together

The charity works very hard to break the stigma surrounding bats, and their website is a goldmine of facts. Any possible bat query can be answered there, such as what to do if you find a bat in your house, how to proceed with building work near a bat roost, and where to go bat-watching. They even have a hotline for those in urgent need of help or information.

Bats have suffered huge declines in recent history due to loss of roosting habitats. Bats roost in trees, caves and buildings; building renovations, conversions and new developments have all impacted negatively on bats. Changes in farming has resulted in the use of pesticide and the loss of hedgerows, meaning bats have seen their food supply dwindle (insects) and lost vital foraging habitat. Numbers are dangerously low in some bat populations, with fewer than 1000 grey long-eared bats located at just ten roost sites in the country and only one known greater mouse-eared bat left in the UK.

The Charity's National Bat Helpline responds to calls from the public who find injured or grounded bats. Calls come in from all over the country, and BCT’s team put callers in touch with local bat carers from the BCT Bat Care Network database and advise how to keep rescued bats safe until a carer arrives.

From July to the end of September this year, the charity received 3253 calls concerning grounded or injured bat. Over half (54%) of the calls received related to bats that were not seen  flying, including baby bats and those who had been trapped or injured, many of which would certainly not have survived but for expert care.

The Bat Helpline team is made up of BCT staff and volunteers who are taken on during the busy summer season, manning the phones from 7am to 11pm, 7 days a week.  Each member of the team undertakes relevant training, which includes a two week induction period made up of bat ecology training, spending time with bat carers and church roost visits. Trainees also receive comprehensive training on bat care, how to use the online carer network maps and call handling techniques.

This service is vital for saving and maintaining the bat numbers and helping many bats survive through the summer months. As bats breed slowly, usually only having one pup a year, it is important that as many as possible are saved so the populations thrive. One bat which benefited from the service this year was a Daubenton’s bat named Ron.

Ron was found on the doormat of a Blue Cross charity shop in Trowbridge with torn a wing membrane and was grounded and listless. After making a call to the Bat Helpline, the lady who found Ron was advised on how to contain him, keep him calm and hydrated until a carer arrived.

Ron, named after his founder’s father, was picked up by Win Quinney, one of BCT’s long-serving and valued volunteer bat carers and taken to the vets where he was prescribed antibiotics. He then stayed with his carer and was looked after around the clock until he was fully healed. His carer also had both indoor and outdoor flight cages for Ron to practice flying in so he could build up his strength in order to be released back into the wild.

Four weeks after he was rescued, on a warm dry night, Ron was taken back to a river near to the Blue Cross shopwhere he was found and was successfully released among other Daubenton’s bats.

The Bat Conservation Trust are thrilled with the donation and said “It has really helped us help bats and people working to help bats – without donations like this we couldn’t help the thousands of injured and grounded creatures we do each year. If you ever find a grounded or injured bat – give us a call!"