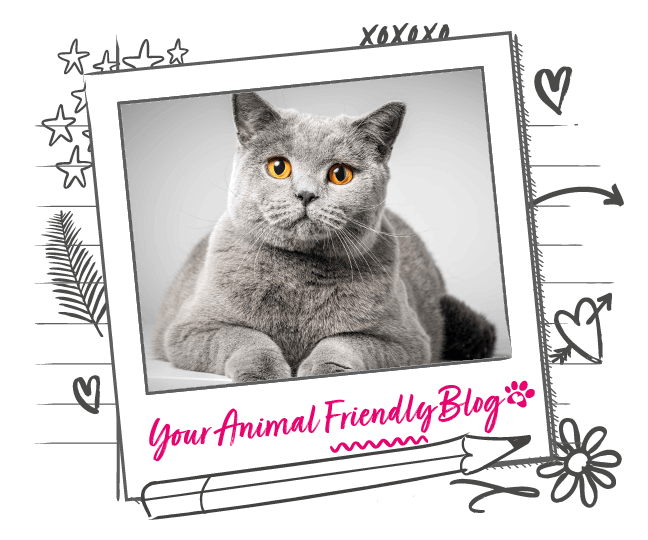 The most popular cat breeds.

We compiled data from our policyholders to find out what the most popular cat breeds are in the UK. We look at the British Shorthair, Ragdoll and more.

We compiled data from our policyholders to find out what the most popular cat breeds are in the UK.

‘Moggy’ is a term for a Domestic Shorthair, non-pedigree cat, meaning the cat’s ancestors originated from various breeds. Moggies generally have a reputation of better health than their pedigree counterparts, as natural selection has meant that only the best genes and traits were carried forward. They are also said to be a lot smarter than many pedigrees for the same reason. Whilst pedigrees are generally bred to possess certain characteristics, there is no way of telling what a moggy’s personality will be like until you get to know them. They tend to meet all of the expectations a typical cat would possess, without any extremes or particular traits apart from their short hair.

This is one of Britain’s first pedigree cats. At the end of the nineteenth century, they were known as the British Blue because that was the first colour of the breed to emerge. However, over a hundred years later the breed boasts many variations in colour and pattern. They are distinctive in their appearance with their round head and large round eyes, which correspond with their coat colour. Their features are rather short and small, such as the tail, nose and ears, whilst the nose is straight and the ears are widely spaced. The breed is quite large compared to others.

It is fair to say British Shorthairs are rather placid, often favouring sleep over strenuous activity and play in their later years. They used to be known for their hunting prowess, and their sturdy build definitely complements that image. The breed has been described as ‘affectionate’, with the capability of forming strong bonds with their owners. Therefore, they tend to make fantastic companions for humans and many other types of animal.

The breed is thought to have originated from breeding between cats brought over by the Romans and Britain’s street cats. The breed standard was created in 1871, and despite nearly dying out in the 1950s, their popularity has since surged and continues to this day.

The Rag Doll is a relatively new breed of cat that has emerged since the 1960s from America, and was only recognised as a breed in the UK by the Governing Council of the Cat Fancy in 1990. The majority of their body is lighter than their face, legs, tail and ears, making them a pointed breed, and their semi-long fur can be many colours. Perhaps the most distinctive attribute of the breed is their blue eyes.

Known for their exceedingly calm temperaments, they make fantastic family pets. Their behaviour mimics that of a dog’s, tending to follow their owner around and greeting them when they come home. They are very calm, but this doesn’t diminish the fun-loving element of their personality.

A crossbreed is the result of mating between two different breeds of pedigree cat, unlike moggies, which have been mixed for generations. Cats are sometimes specifically bred to be crossbreeds, and tend to be healthier than pedigrees because of natural selection. It is possible for traits from both breeds to be passed on, sometimes creating a balance between them. For instance, a breed renowned for being independent mating with a breed known to have a friendly disposition could produce a cat that is quite independent, but is also quite friendly.

A relatively new breed in the UK, the Bengal cat is said to have originated from the US in 1963 when wild cats such as the Asian Leopard were bred with domestic house cats. This was to deter people from keeping dangerous wild animals as pets and to stop the exploitation of them for the fur market. The breed was introduced into the UK in 1991.

Bengal cats’ fur is spotted or marble-patterned. Their spots, which can either be brown or black, should contrast with the rest of the coat colour. Rather a large breed, their slightly longer legs elevate the hind higher than the shoulders, which is a nod to their wild cat ancestors. They have broad heads, small ears with rounded tips and mascara-like markings around their wide eyes, whilst the tail is spotted or ringed with a black tip. Breeding has not dispelled their wild hunting nature, as the muscular Bengal is able to move stealthily.

One trait that sets apart this breed from others is their love of water. It is not uncommon for them to play in it like their wild cat relatives, or drink from the tap. Bengals’ high energy levels mean they tend to make good additions to homes with children and other animals, and they are known for their loyalty, loving nature and intelligence.