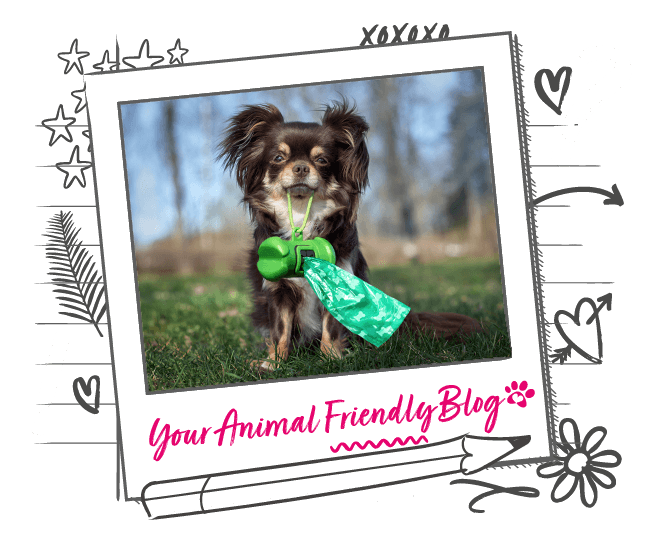 Are you aware of the new dog poo laws?

Check out our survey regarding the new dog poo laws, how often Brits clean up after their dog, and the prosecution hotspots.

Are you guilty of not picking up your pet’s poo?

Our new survey has discovered that one in four Brits refuse to pick up their pet’s waste, with Gloucester being revealed as the UK’s worst for cleaning up after their pets.

Just under half (47%) of the respondents from South West city have claimed that they don’t bother cleaning up their pet’s mess – whilst escaping a fine at the same time.

Wrexham was revealed to be the dog poo capital of the UK, with the average resident spotting six dog poos a day, with those penalised facing a staggering £450 fine on average.

In regard to those being fined for not picking up pet poo, Leeds heads the way, with 27% of pet owners being penalised for neglecting pet mess. Leeds residents are followed by those in Coventry (25%) and Wrexham (20%) who’ve been revealed to be the cities with the most pet poo fines.

In fact, our survey discovered that the average British pet owner is fined £262 for fleeing the scene of the crime.

However, a new law is threatening to affect a tenth of pet owners – that’s 850,000 people – with hefty fines being imposed.

The law, which was recently launched in Kent, is ensuring that dog owners must walk their pet with two waste bags on hand, if not they’ll face an £80 fine on the spot. That fine will be upgraded to £1000 if the owners refuse to pay their initial fines.

Taking into account that the average pet relieves themselves of waste three times a day, this means that on average there are at least 25.5 million bowel movements a day from UK based pets.

The new laws are being well received by 57% of Brits, with a fifth of UK residents standing in pet poo at least once in the past year.

8% of owners stated that they’ve escaped fines regarding current legislation regarding dog fouling in public.

However, the news has had a positive effect on most pet owners, with the average respondent claiming to carry three waste bags per walk. 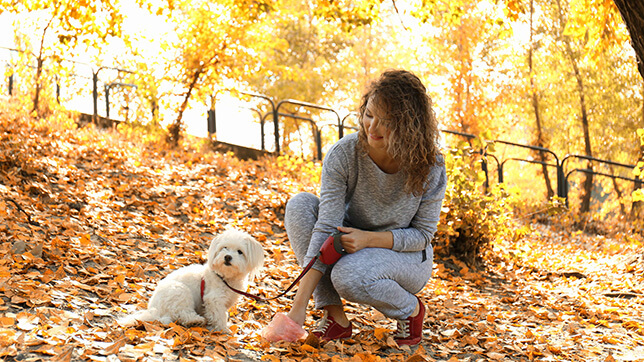 Some take their commitment to keeping the streets clean to a whole new level, with just under a quarter (24%) claiming to have cleaned up the poo of a pet they don’t even own.

We believe that it’s very important for owners to take responsibility for their pet’s mess, as leaving it can lead to health hazards such as toxocariasis.

By leaving your pets waste for others to stand in, the transferring of it into different buildings can also lead to the spreading of nasty diseases such as Parvo.