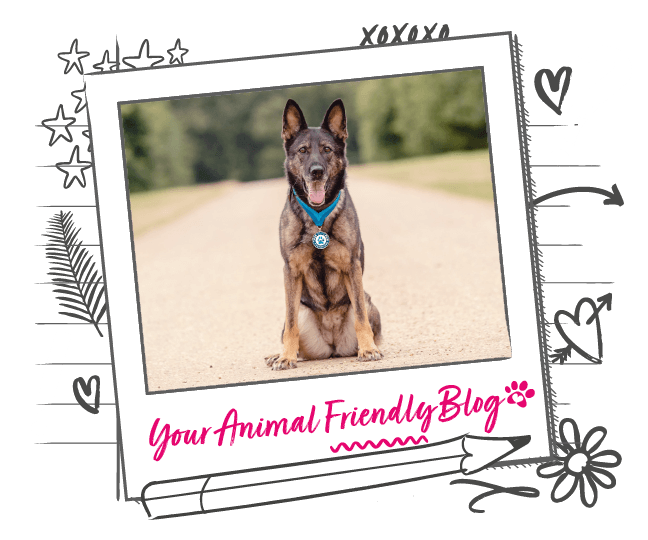 Here at Animal Friends Pet Insurance, protecting animals is at the heart of what we do. Sometimes, these animals protect us, too. That’s why we’re supporting The Thin Blue Paw Awards.

We’re supporting The Thin Blue Paw Awards to ensure that the nation’s bravest police dogs and officers receive the recognition they deserve, a small token of thank you for all the fantastic work they do.

“Animal Friends Insurance is incredibly proud to support these awards recognising the astonishing bravery of Britain’s police dogs. Judging the awards was extremely difficult as all the nominees are real superheroes, saving lives, catching criminals and protecting our streets day in day out but the award winners are true exemplars of dedication, valour and gallantry.

“It has been a honour for Animal Friends to support Thin Blue Paw Foundation in their first year and see first-hand the extraordinary impact they are making for serving and retired police dogs across the UK. The animals they help have given everything to courageously protect our communities and keep us safe and it’s a privilege to be able to give something back to them; a dignified and happy retirement.”

What are the awards?

The Thin Blue Paw Foundation, a national dog welfare charity that protects, celebrates and rehabilitates both serving and retired police dogs in the UK organised the evening which was held last night (Tuesday 14th September 2021) at Knebworth House.

The event, hosted by BBC news anchor Rich Preston, saw 140 people and nine dogs come together to celebrate the difference that police dogs and their handlers make every day as they were honoured for their bravery, life-saving actions and crime-fighting dedication.

Who were the winners?

There were six awards in total each handed out to dogs, handlers or partnerships. Here are all the winners:

West Midlands Police duo PD Stark and PC Paul Hopley, from Staffordshire, leapt into action when they were called to allotments to reports of attempted break-ins in the early hours on 14 December 2020. Stark set off to find the offender and soon located a man, giving chase. But the suspect turned on Stark and struck him repeatedly around the head with a machete. As PC Hopley discharged his incapacitant spray, allowing Stark to detain him and drag him away from the dropped knife. Stark was covered in blood and had suffered a number of lacerations to his face. He needed emergency veterinary treatment, stitches and four weeks off work before bravely returning to duty.

Kent Police pair responded to an emergency call in June 2021 from a man in crisis saying he was going to commit suicide. He’d given a few clues as to his whereabouts and PD Calli and PC Megan West were deployed in an attempt to find him. In just 10 minutes, Calli had managed to pick up and follow a scent just as PC West saw the man jump from a tree with a rope around his neck. They were able to cut him free and commence emergency first aid while requesting support from paramedics. He made a full recovery and has since been able to seek the help he needed.

PD Bart and PC Kelly Walker have been working together on behalf of Cheshire Police and North Wales Police for four years. The duo work across a huge area to support all units and assist with firearms support, high-risk missing persons, and tracking from scenes of crime, as well as supporting new handlers into the team. PC Walker has helped to design a new body armour for general purpose dogs, with Bart trialling the design, and the pair are helping to keep police dogs across the nation safe.

Two-year-old Labrador PD Elvis was licensed as a passive and proactive drug detection dog with City of London Police in March 2020 and has gone from strength-to-strength since. His nose has helped to take numerous knives off the streets and identified victims being used for county lines drugs. But his nose has also got him into some trouble; like devouring someone’s Nando’s takeaway, leaving handler, PC Colin Nash from Suffolk, red-faced!

Northamptonshire Police officer Sean Foster and his dog, Nala, were licensed in February 2014 and went on to have an incredible career. In 2016 while responding to reports of an aggravated burglary, Nala was struck around the face with a crowbar but, despite her injuries, tracked two missing suspects who were hiding under a caravan. Two years later, Nala helped track two suspects who had fled from a vehicle stop and search and, in 2020, she went after burglars who’d escaped through a residential estate. Despite the area being cleared by the police helicopter, Nala spent two hours searching gardens and found a suspect hiding. Just before her retirement, in April 2021, she caught and held a man as he attempted to flee following a car chase despite him trying to choke her.

Leicestershire Police officer Darren Sewell has been a frontline officer for 22 years, a dog handler and firearms support handler for 16 years, and a trainer for four years. He has been an incredible ambassador for police dogs and his life revolves around the dogs and their welfare. He cares for PD Jura and PD Gilly, as well as helping run on puppies for neighbouring forces. In 2020, he was diagnosed with stage 4 lymphoma (cancer) and underwent chemotherapy treatment while continuing to care for his pack, train and run on Jura, and prepare for their return to duty. 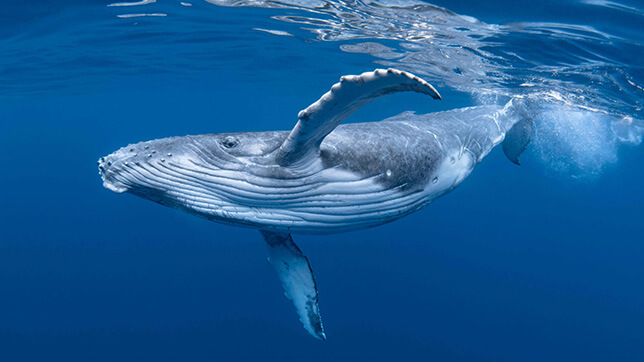