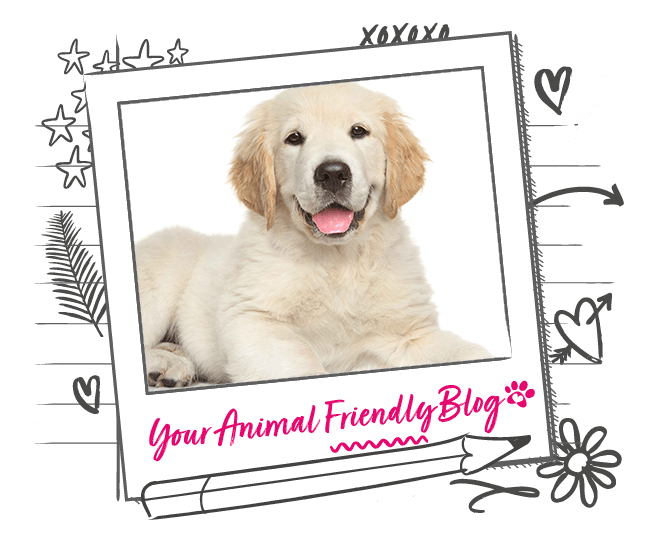 We did a survey of the most popular pet's names in 2017 - find out which were the winners and losers!

In our annual top pet names list, Bella has been revealed as the most popular name in the UK, after pipping Alfie to the post for the first time since 2014.

Not content with top of the overall pet names poll, Bella also ranks as the nation’s favourite name for dogs.

To inform our yearly pet name table, we scoured through 600,000 records to determine the most common titles we give our furry friends.

Charlie tops the charts for the most purrrfect feline name – dominating the position for the fourth year running – whilst Alfie drops to the third most popular choice of name for both cats and dogs.

We also looked at the most popular name by geographical breakdown, and Bella clinched top spot for dogs in London. However, last year’s champ Alfie remained number one in the northern power houses of Edinburgh, Glasgow and Newcastle – highlighting a north-south divide in trends.

Our research also revealed that Aberdeen residents have the most uniquely-named pets, with over a quarter having quirky names like Beegee, Tealan and Endora.

Arlo, the title character of 2015’s The Good Dinosaur, is the top Disney inspired name on the 2017 list.

Traditional names still dominate the lists though, with the top risers being Lola, Buddy, Milo, Teddy and Dexter.

It’s interesting to see that Alfie has been knocked off the top spot in our annual pet names list for the first time in three years. Popular culture is having a huge effect on the names we choose for our furry friends, which gives a good indication of how important film and music is to UK pet owners.