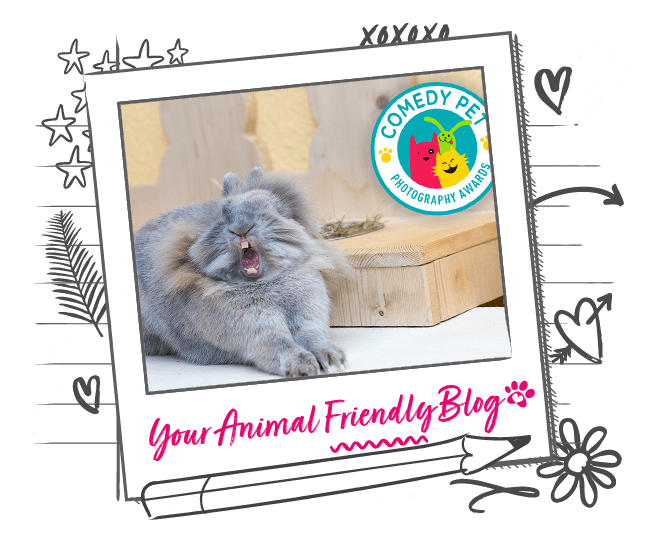 Pets moments of (inadvertant) comedy are heart-warming and important - that’s why we’re proud to be the sponsors of the 2021 Animal Friends Comedy Pet Photography Awards!

*This competition is now closed*

Love animals? We do too! We know what pets bring to our lives in terms of comfort and companionship, but their moments of comedy are just as heart-warming and important. That’s why we’re proud to be the sponsors of the 2021 Animal Friends Comedy Pet Photography Awards.

What is Comedy Pet Photography Awards?

The Animal Friends Comedy Pet Photography Awards calls on all pet and animal lovers to pick up a camera or phone and capture those hilarious moments of their funny furry friends either in a photo or a video clip. There are multiple categories to enter to help us work through all the wonderful competition entries, with a winner selected for each category and an overall winner taking home a £2,000 prize and crowned Animal Friends Comedy Pet Photographer 2021. 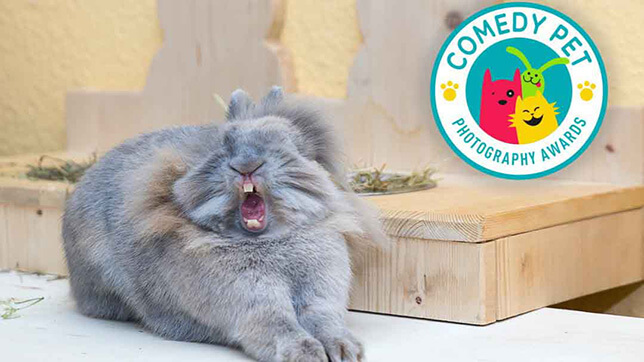 Why we wanted to be involved

We are always looking for new ways to be able to celebrate the joys of owning a pet and, it is our hope that through these incredible – not to mention hilarious! – awards we can help raise awareness of the challenges that animals around the world still face.

Working with a wonderful charity

A delightful bonus to being the award sponsor was hearing that we could help select a charity partner to receive a £10,000 donation and help to spread the word of the wonderful work they do.  We immediately knew we wanted to support a charity that helps both other charities and families in need to feed their pets alongside providing vital wellbeing services.

We chose Animal Support Angels as our charity partner, who work tirelessly to support local communities and charities across the UK, providing food, shelter, warmth, veterinary support, re-homing and animal welfare care to relieve the suffering of animals. You can find out more about their services on their website or social channels, or if you would like to support the great work they do they also have a fundraising page.

The most difficult job

It is an honour to be able to help pick the winners for the Animal Friends Pet Comedy Photo Awards.  We know how much pets are part of our families and the big part that children play in their lives. It was important to us that members of the next generation were able to help with the judging as we believe that building awareness of responsible pet ownership in children is so important to bringing about positive change and protecting countless generations of animals in the future.

Here are the judges:

Wes is the CEO of Animal Friends and has been with the company for 10 years. Wes has fond memories of growing up with his family’s Schnauzer dogs but now has a four-year-old dog named Louis who is full of energy and can’t sit still!

Wes’ son Jack is 12 years old and is best buddies with their dog Louis. The family is often out running around on Salisbury Plain at the weekends. During lockdown Jack spent many hours perfecting his Xbox skills but also got online to be involved with the Animal Friends quizzes – he and his dad made a great team.

Patricia is the Chief Marketing Officer at Animal Friends. Growing up Patricia’s family home was a bit like a zoo with lots of dogs, cats, gerbils, budgies and goldfish all living under one roof! Patricia now has a new member of the family – a nine-month-old German Shorthaired Pointer, who she lovingly refers to as her “velcro dog”, as she will never leave her side. 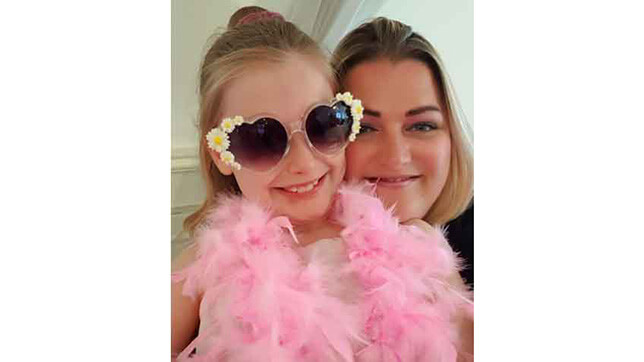 Patricia’s daughter Megan, aged nine, absolutely loves animals! While at home with Patricia over lockdown, Megan showed an avid interest in the work her mum had been doing at Animal Friends to help animal charities and conservancies around the world. Meg’s passionate about helping all creatures, great and small, and has even gathered all of her old toys to sell at a car boot sale to raise money for animals in need.

Police dog handler Dave Wardell and his ex-service dog Finn became national treasures when they appeared in the final of the smash-hit TV show Britain’s Got Talent in 2019. Partners in the police force for seven years, the duo’s magic act captured the nation’s emotions with the heart-wrenching tale of how Finn saved Dave’s life and almost lost his in the process. On top of that, Dave started a successful campaign called Finn’s Law in an effort to get harsher punishments for those who harm service animals, and then later Finn’s Law Part 2. Now, Finn is enjoying his well-deserved retirement from the force and is living with Dave and his family. Dave is married to Gemma, and they have three young daughters; Jaymee, Tia and India, as well as six dogs, one kitten and a parrot! Finn and Dave have taken up many fun water-based hobbies together including swimming, surfing, paddle boarding – Finn has even been on a jet ski! Dave says their favourite activity to do together is paddle boarding: “He just literally sits on the end of the paddleboard, barks at the ducks as we go past, and we have a great time.”

Tia, aged 11, will be joining her dad as a judge and has already started to follow in his footsteps, starting her own K9Kids Club. Her huge love of animals, particularly of the doggle variety, and passion for animal welfare has inspired her to provide children and young adults with guidance videos, tips and advice to help them become more responsible pet owners and master trainers. She says that one day she’s going to be a better dog trainer than her Dad! 🤣 Her easy ability to build incredible bonds with all the animals will no doubt make her a most excellent judge in this year’s competition!

More information and how to enter

The Animal Friends Comedy Pet Photography Awards is calling for entries up until August 15th and is open globally to everyone across the following categories:

Every year we donate hundreds of thousands of pounds to charities - find out more about the charities we support.