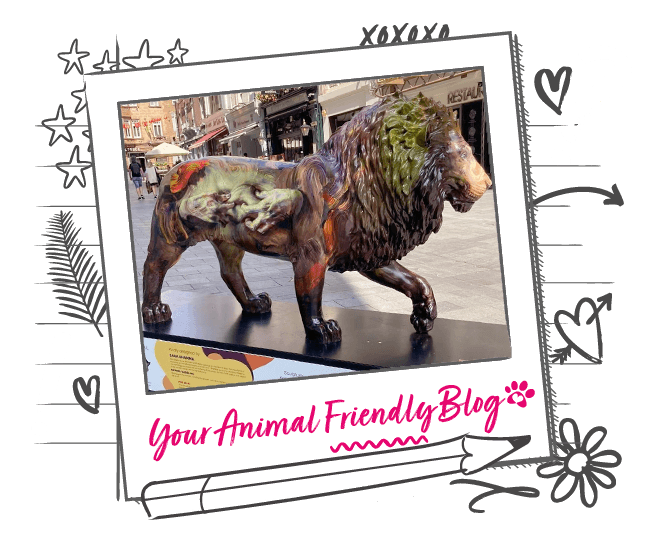 In celebration of World Lion Day on 10th August, a pride of sculptures is now on the prowl in the streets of London to help highlight the threats to the species and Tusk Trust’s conservation efforts 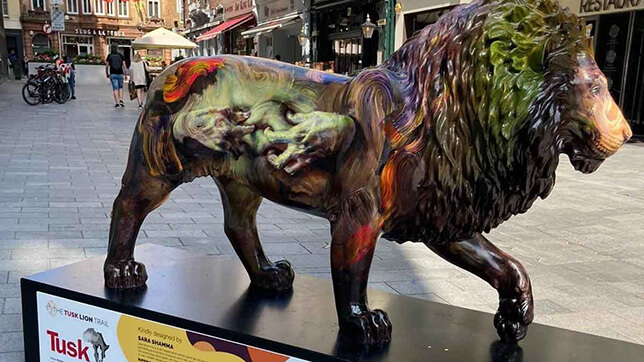 In celebration of World Lion Day on 10th August, a pride of sculptures is now on the prowl in the streets of London to help highlight the threats to the species and Tusk Trust’s conservation efforts. The Lion Trail will also help raise vital funds to support community conservation and livelihoods impacted by Covid-19 across Africa.

Our Animal Friends lion will proudly stand on display in Leicester Square until the end of September, joining 47 lions around the globe in this street art exhibition with a difference. We are proud to be a part of a project that brings to life the stories of these iconic predators and all those who work so tirelessly to protect them.

What’s happening to the lions in Africa?

African lions are facing greater threats to their survival than ever before, with the species classed as “vulnerable” on the International Union for Conservation of Nature (IUCN) Red List of Threatened Species. The continent’s entire population is estimated to have declined by as much as 50% in the last three decades alone, meaning there are now fewer wild lions remaining than rhinos.

How will the Lion Trail help?

Tusk previously raised £750,000 with its Rhino Trail in 2018 and is hoping to surpass this with the Lion Trail, with the money used for the charity’s crucial conservation projects.

How does the Lion Trail work?

The public is being encouraged to use physical and digital maps to follow a trail and “collect” each lion as they pass it. When you scan the QR code on each lion, you can find out all about the artist behind the sculpture and the importance of the conservation of these majestic creatures.

The maps can be found at tuskliontrail.com.

Why not follow the pride on social media with the hashtags #TuskLionTrail and #TheLionsAreComing?