An article published in The Independent last year is doing the rounds on social media today. The piece discusses some statistical indicators of intelligence. Amongst factors like birth order, body weight and height, they put forward a 2014 study which suggests that cat owners might be more intelligent than dog owners. But is this true? 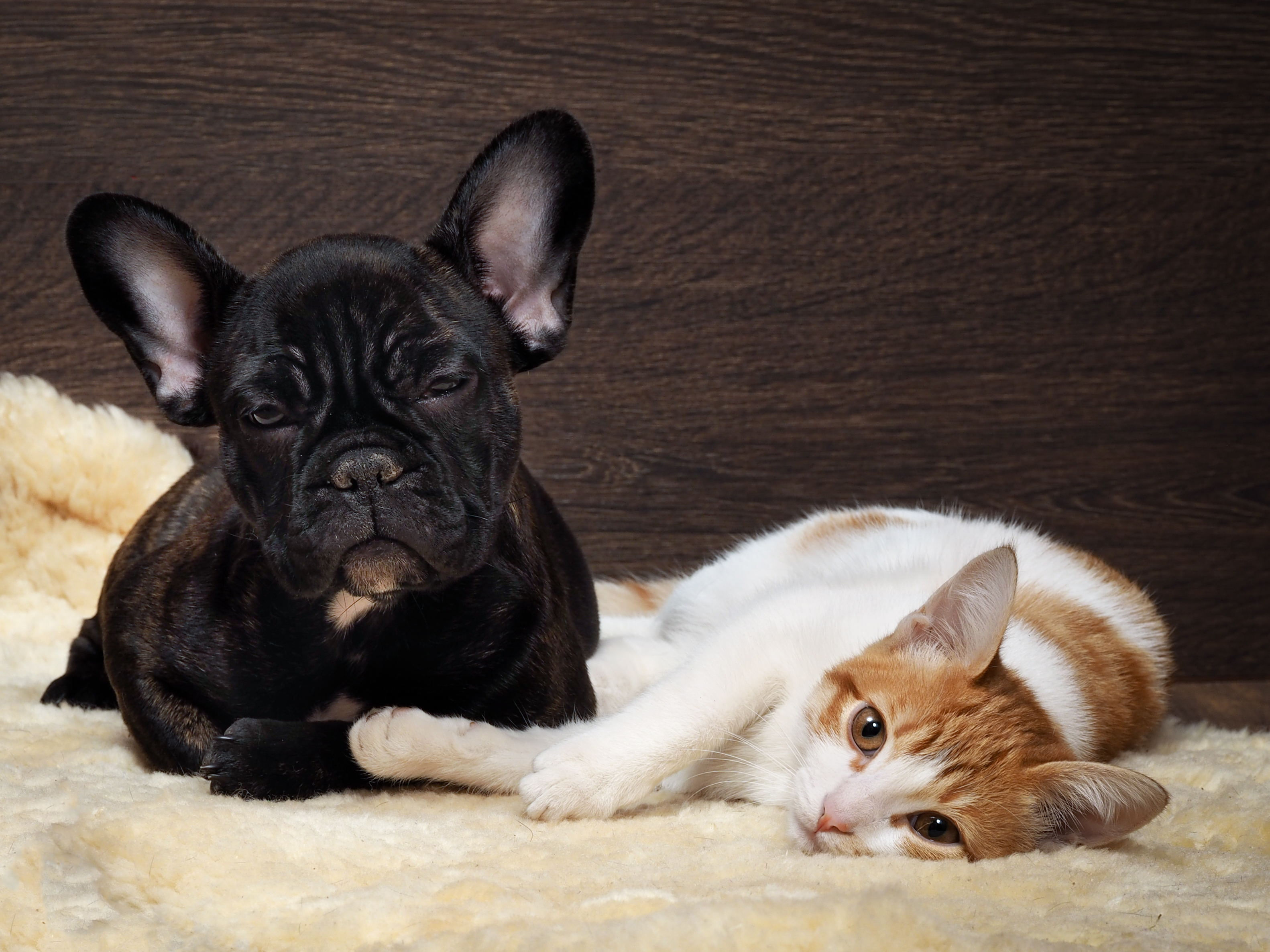 The study, which took place at Carroll University, Wisconsin, questioned 600 people, asking them whether they considered themselves to be “cat people”, “dog people”, “both” or “neither”. The first point of note is that 60% of participants self-categorised as “dog people” and only 11% considered themselves to be “cat people”. The remainder said they either liked both or neither animals.

The participants then answered questions determining their personalities, including their intelligence, and the results were certainly interesting!

According to the survey, dog owners were found to be more energetic and outgoing, as well as having more respect for rules and regulations. This makes sense when you consider the nature of a a dog/owner relationship; going for walks can be a sociable activity, and responsible dog ownership requires discipline and rules which a cat has notoriously little respect for.

Cat-lovers on the other hand tended to be more introverted, sensitive and pragmatic. This could correlate with the fact that owning a cat doesn’t generally require a person to leave the house, and cat owners often feel more like their pet’s butler than their friend! 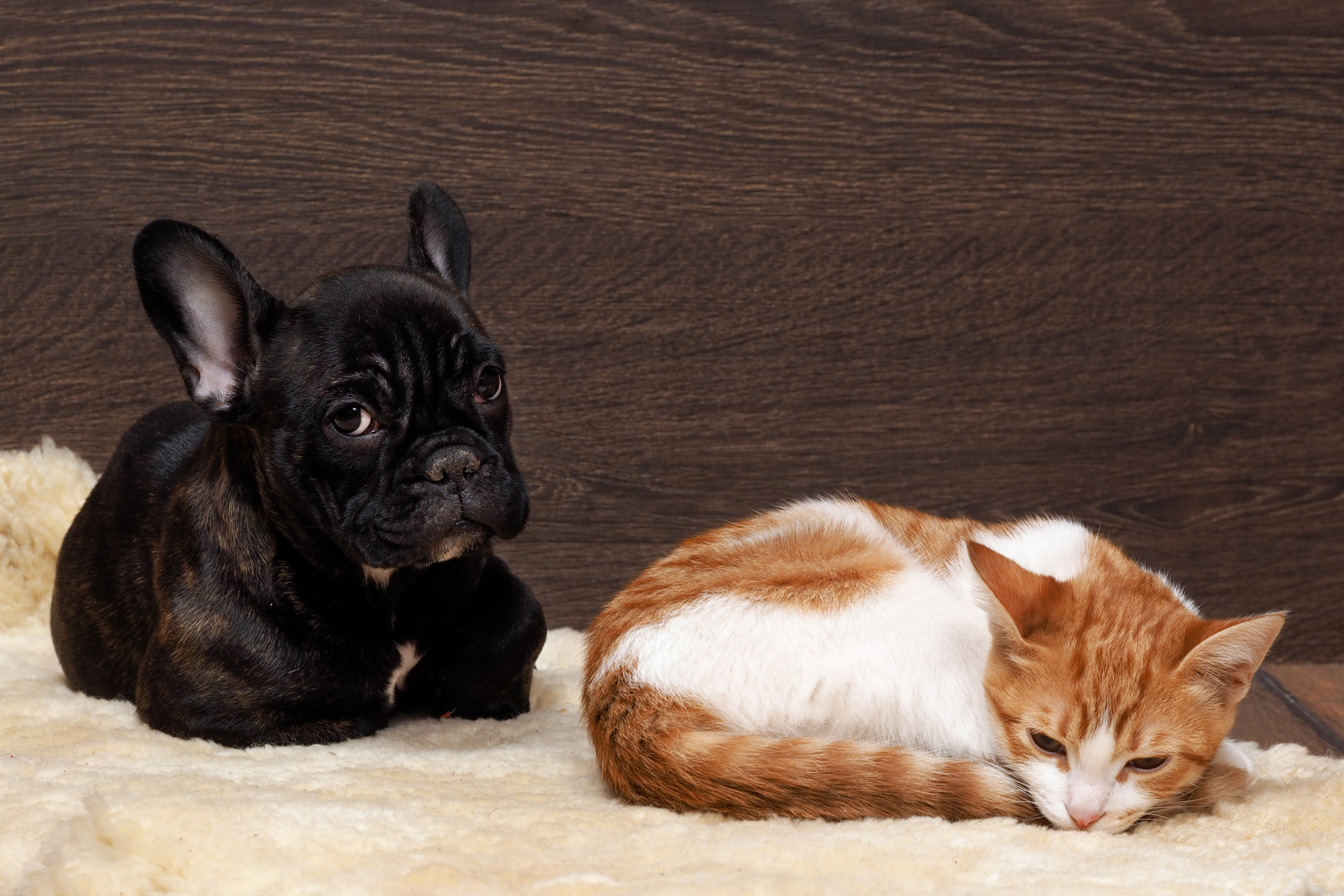 The most contentious finding was that cat-lovers scored higher on intelligence tests than the dog-lovers. So does that mean cat owners are smarter than dog owners?

Well, not necessarily. The study involved university students, and it follows that the cat-loving group, who were found to be more introverted, would be more studious and the outgoing dog-lovers. That doesn’t mean that the findings would apply on a universal basis. Besides which, tests only determine certain types of intelligence, which means that someone who scored highly isn’t definitely “more intelligent” on the whole than someone who doesn’t score as well.

Ultimately, we choose the pets that suit us best, whether that’s a cat, dog, lizard or bunny! As long as we take care of them as best we can, we shouldn’t worry!